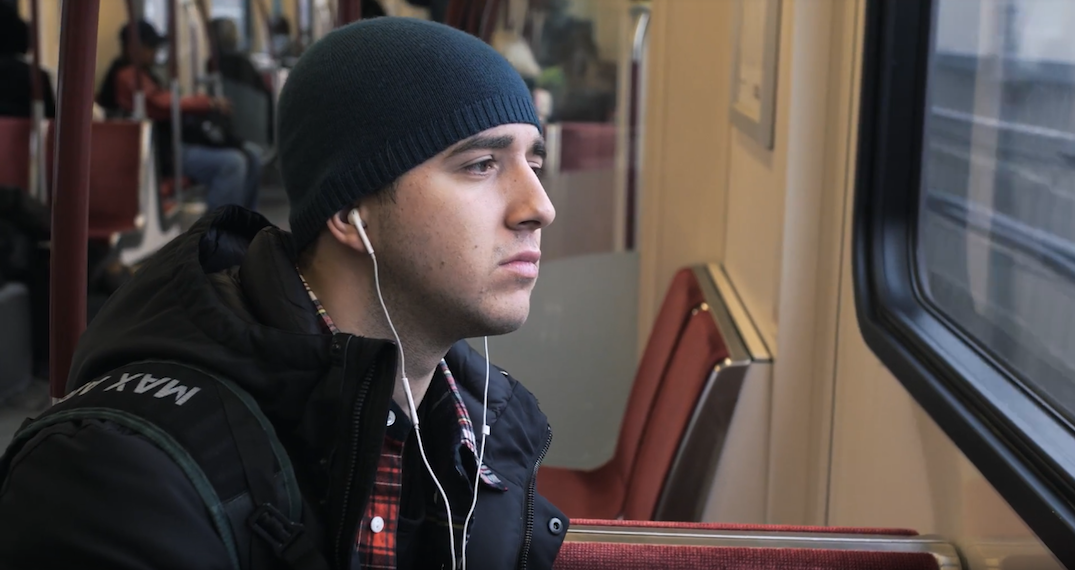 Imagine Matthew McConaughey making a TTC video ad… Now imagine that, but without McConaughey. Or a Lincoln. Or a $5000 tailored suit.

In case you can’t, Will Jay has you covered.

In a video uploaded to YouTube on Monday, and later reposted on reddit, a spoof poking fun at the Matthew McConaughey Lincoln commercials was shared, and it was localized.

“I’ve been riding the TTC long before anybody paid me to do it,” Jay says, in the video.

“I didn’t do it to be on time, I did it because it was my only option.”

The calm voice, and sad music in the background, is what makes this hilarious. That and quotes like, “people ask me if I had a car, would I drive?”

“With the new extension, why would I?”

It’s important to note, the TTC doesn’t allow filming on its property without authorization. Videos filmed on its premises without a permit have been removed from YouTube in the past.

And in case you’re wondering, here’s one of McConaughey’s original ads.