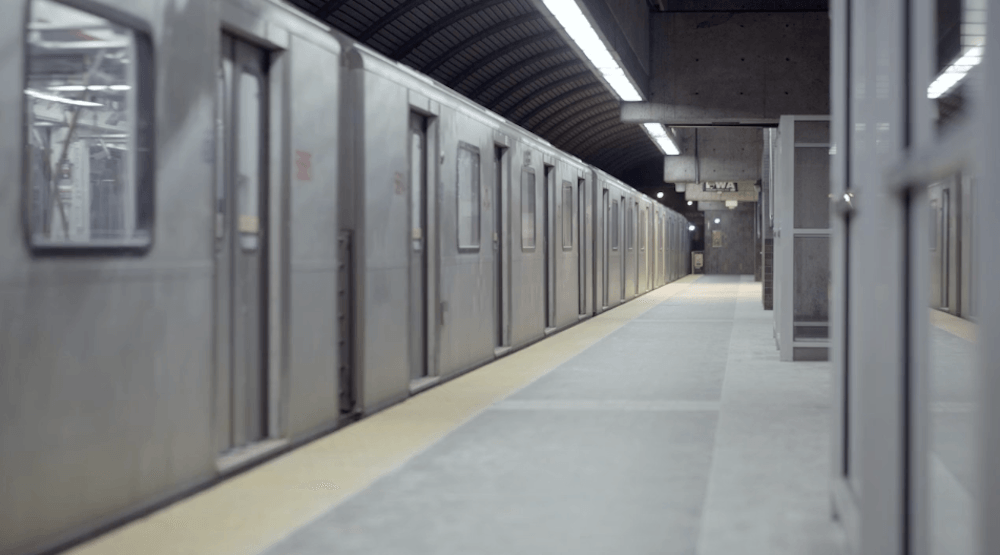 “Attention all customers on the southbound platform. There are no more service trains southbound.”

You may have been at a subway station when that announcement has come on. It’s usually late, and it means you’ve missed the last train.

Maybe you’ve never been in a subway station that late. For both scenarios, however, someone has captured those final train moments and documented them in a short film.

“Last Train” is a documentary made by Matt Knarr and is described as “exploring the quiet, empty world of the last subway train of the night, and the stories of the people riding it.”

Made about 10 months ago, the three and a half minute film is short, but is beautifully structured in setting that lonely, “last train” feeling.

Check it out below.