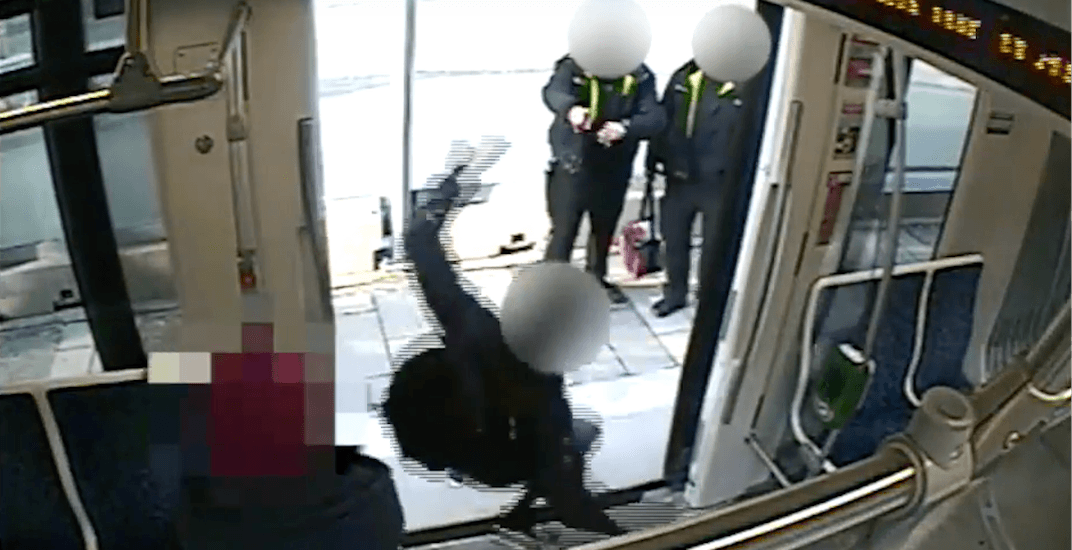 The CEO of the TTC said the transit authority needs to “do better” following a report from the city’s ombudsman that found the TTC’s investigation into a racial profiling incident was “not adequately thorough, fair, and transparent.”

In a report released Thursday, ombudsman Susan Opler said while the TTC’s investigation had many good features, it fell short, and she couldn’t find that its conclusions were reasonable.

The TTC was investigating an incident involving a 19-year-old Black customer who was shoved, held down, and detained by three TTC Transit Fare Inspectors until Toronto police arrived.

According to the TTC, the incident took place on February 18, 2018, on a westbound 512 St Clair streetcar platform.

Following the incident, videos were widely shared on social media, which led to the media and members of the public wanting to know “why the fare inspectors detained him, whether they used unnecessary force, and whether anti-Black racism was a factor,” according to the ombudsman’s report.

This led to the TTC launching an internal investigation conducted by the TTC’s Investigative Services and the Diversity and Human Rights departments.

The TTC’s investigation found there was “insufficient evidence to support a finding of discreditable conduct against two of the three Transit Fare Inspectors.”

The investigation did find, however, that one of the fare inspectors smiled at the customer, which was referred to as “unprofessional and discreditable conduct.”

Opler said that while parts of the TTC’s investigation were adequate, it did not:

Moving forward, Opler made six recommendations, which includes ensuring that investigations are independent and impartial, that internal investigators will receive additional training, clarifying the standard of proof investigators should use in making findings, and that expert opinions will be appropriately independent and thorough.

The TTC’s CEO, Richard Leary, said the transit agency accepts all of Opler’s recommendations and that it will implement them by the end of the year.

Additionally, he said the TTC is “seizing on this important opportunity to be a leader among transit agencies in developing a broad and comprehensive anti-racism strategy.”

The strategy will not only be implemented right away, but it will also be aimed directly at preventing racial profiling and covering all aspects of the TTC’s operation.

The TTC’s series of anti-racism measures include:

“As CEO, I am proud to lead an organization that serves the most diverse city in the world, carrying 1.7 million rides each and every weekday. We are committed to human rights and to celebrating diversity. And I know that we can and need to – and will – do better,” said Leary.