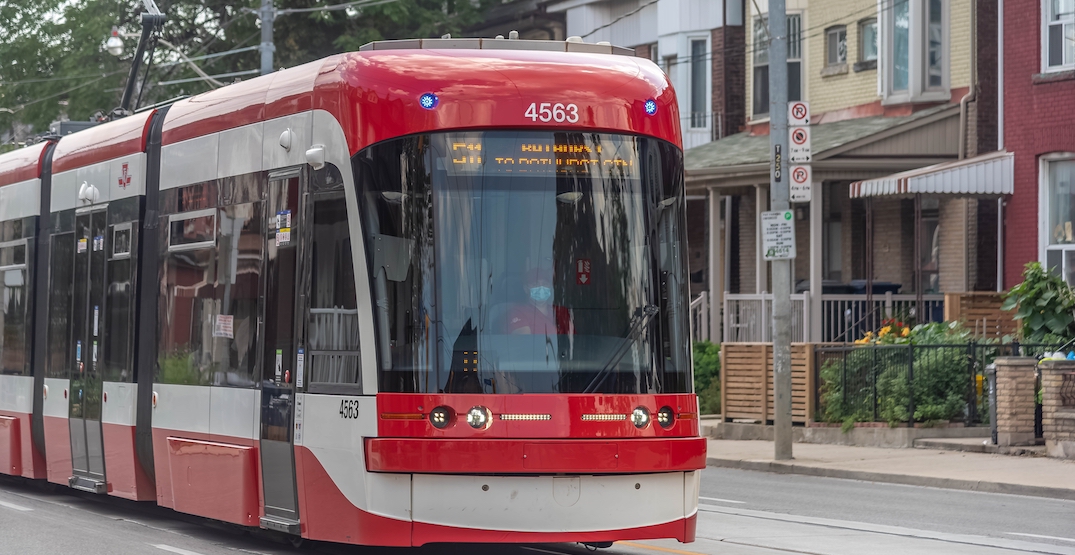 In late October, TTC was the target of a ransomeware attack, and they have since learned that thousands of current and former employees, as well as pensioners, may have had their personal information stolen.

“Based on what we know at this point, the culprits were able to gain access to TTC files that may contain personal information of approximately 25,000 employees, past and present. We continue to investigate whether any customer or vendor information was compromised,” TTC CEO Rick Leary said in a press release.

Latest on the #TTC cybersecurity incident, including statement from CEO Rick Leary is below.
Again, we have limited resources so my apologies for the delivery method. pic.twitter.com/wc3itbNPg8

“It is very important to note that, at this time, there is no evidence that any of the personal information that was accessed has been misused,” a press release by the TTC reads.

The TTC is still investigating to see if the hack impacted any customers. They said they are continuing to monitor the situation and will provide credit monitoring and identity theft protection where needed.

The group responsible for the hack has not yet been identified.

“What we know about the threat actors in this case is that they belong to an extremely well-organized enterprise,” Leary said.