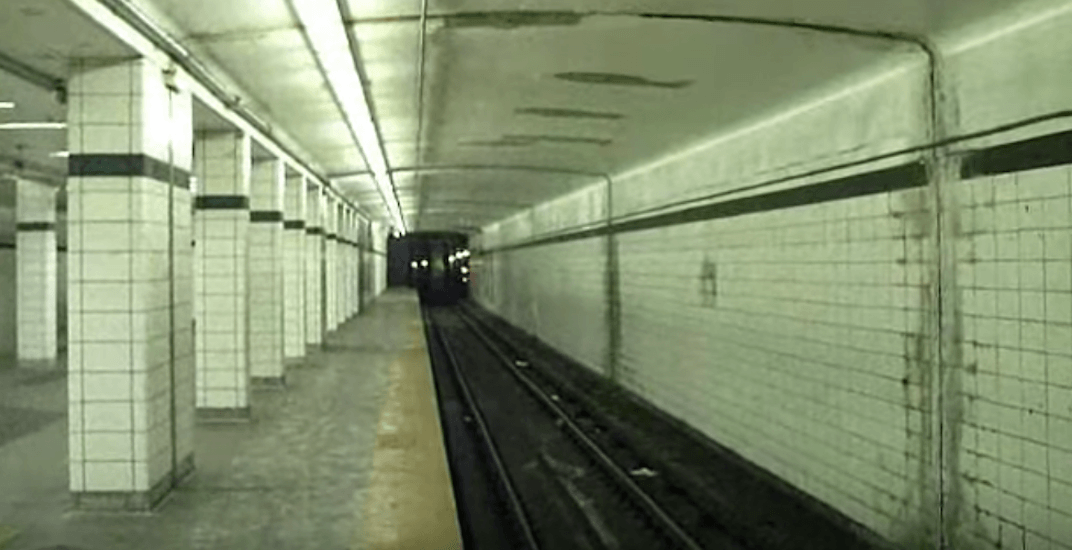 You won’t have to wait for Doors Open Toronto this year to explore some of the most unique and hidden spaces across the city.

In fact, this May 11, for the first time ever, you’ll have the chance to check out one of Toronto’s ghost subway stations, as part of a live concert for Canadian Music Week.

Taking place in the abandoned station Lower Bay — which hasn’t been in use since 1966 —the evening will feature a number of performances from local bands, DJs, and artists.

While the headliner still remains a mystery, the lineup will include performances from local art-rock band Deliluh, Toronto noise/industrial techno producer E-Saggila and a performance from Scarborough-based rapper Tyriqueordie.

For this unique occasion, the dormant platform will be flanked by two full length, open door subway trains where the musicians will perform.

While advance tickets for the event are now sold out, more will go on sale once the headliner is announced. 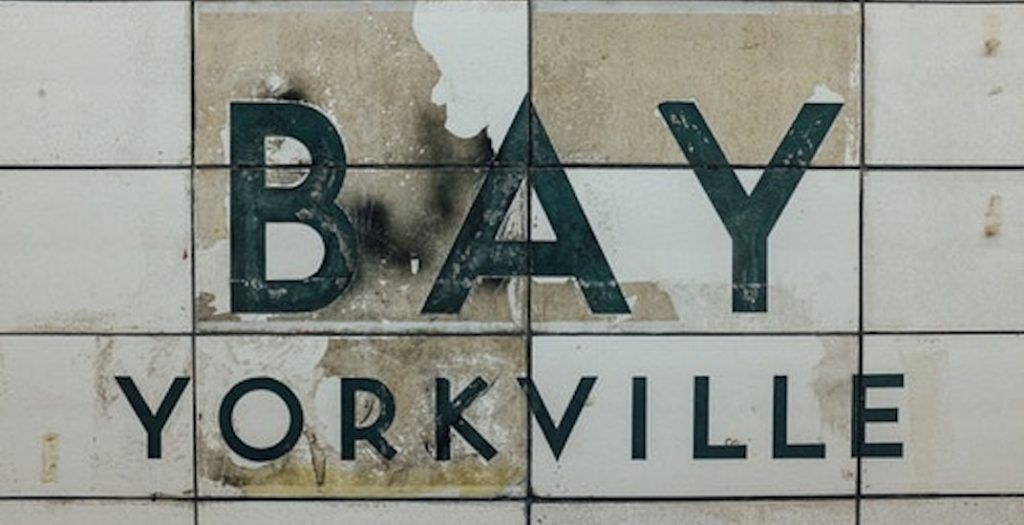