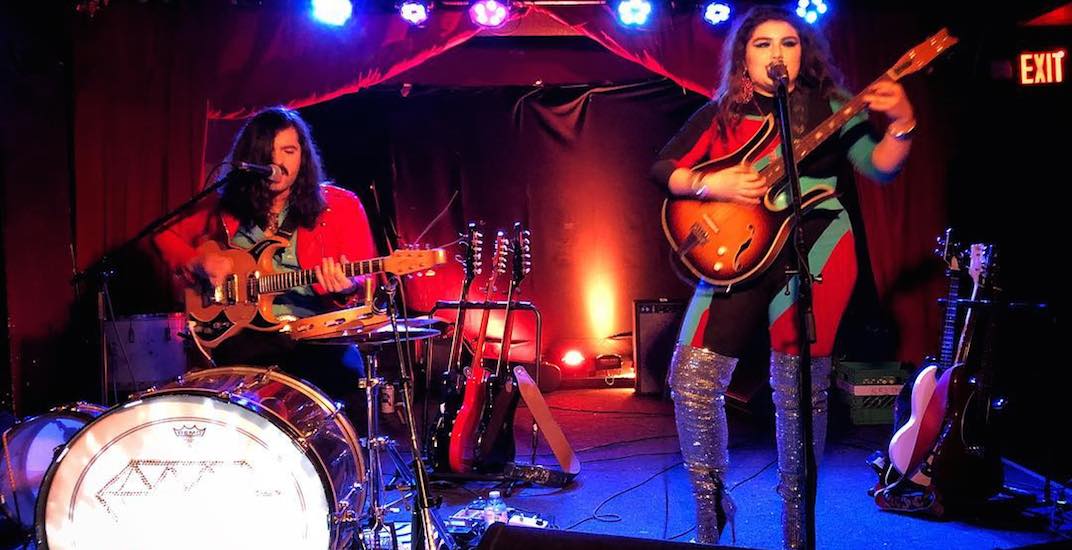 Following sexual assault charges made against the co-owner of Toronto’s Smiling Buddha, the music venue announced he will no longer be serving as manager.

This past February, one of the College Street venue’s owners, Lucan Wai, was arrested and charged with sexual assault.

The news rocked the Toronto music scene and artists began boycotting the venue. Some concert promoters also attempted to relocate their upcoming shows to new locations.

This past Tuesday, Smiling Buddha’s general manager Cheyenne Robinson issued a public statement on Facebook saying that Wai has “stepped away” and will be “focusing his attention on defending the allegation against him.”

“Effective immediately, he will cease his duties and will not be attending any shows at Smiling Buddha.”

Robinson’s statement does not confirm whether or not Wai has stepped away from the business entirely, which many people were quick to point out in the post’s comment section.

Wai initially responded to the charges.

“An attempt was made to extort monies from me and the Smiling Buddha. No monies were paid and a cease and desist letter was sent to the individual. Thereafter, the individual contacted police and I was charged. I am looking forward to clearing my name,” wrote Wai in a public statement on Facebook.

Meanwhile, the allegations made against Wai have not been proven in court and his accuser hasn’t issued any public statements.