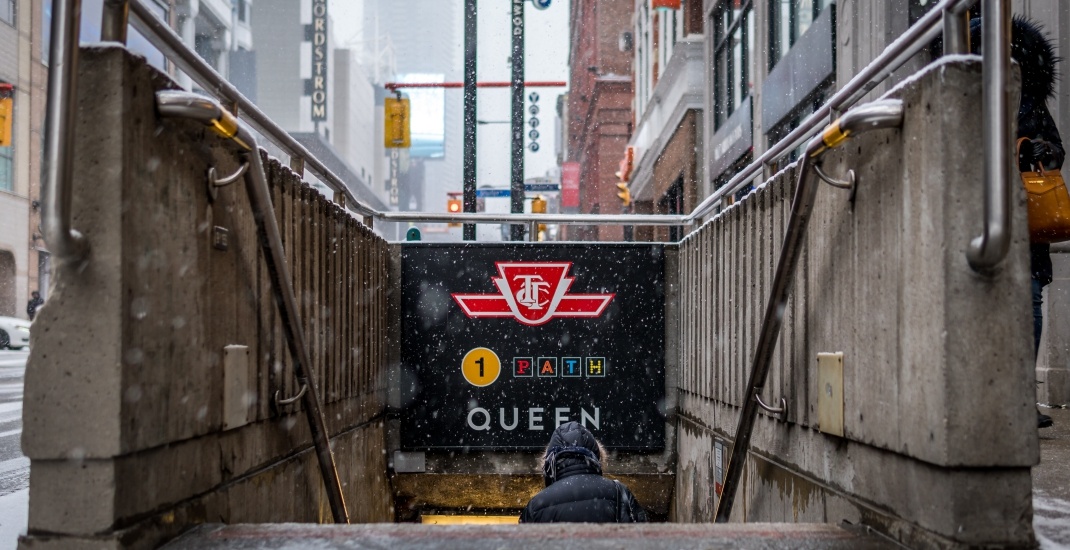 Toronto Mayor Tory has launched a 10-point plan and pledged $3 million to relieve overcrowding on the TTC.

The TTC has been particularly congested and plagued with service interruptions in recent weeks. The commuter chaos this winter has been so bad that it prompted TTC’s Brad Ross to issue a lengthy apology for service interruptions and overcrowding – only to be followed up by another consecutive morning of delays during the height of rush hour.

Now, ahead of City Council finalizing the 2018 budget, Mayor John Tory, TTC Chair Josh Colle and Budget Chief Gary Crawford have announced their support for a $3 million investment in the TTC “to help address crowding immediately.”

A motion going before City Council today seeks to grant approval for the proposed influx of money to fight overcrowding and The Mayor has also asked city staff to “explore any and all means to accelerate the Transit Network Plan, including the Relief Line.”

A 10-point plan outlines relief efforts on the TTC that will be implemented immediately, including:

In the coming weeks (and beyond) the TTC will also: