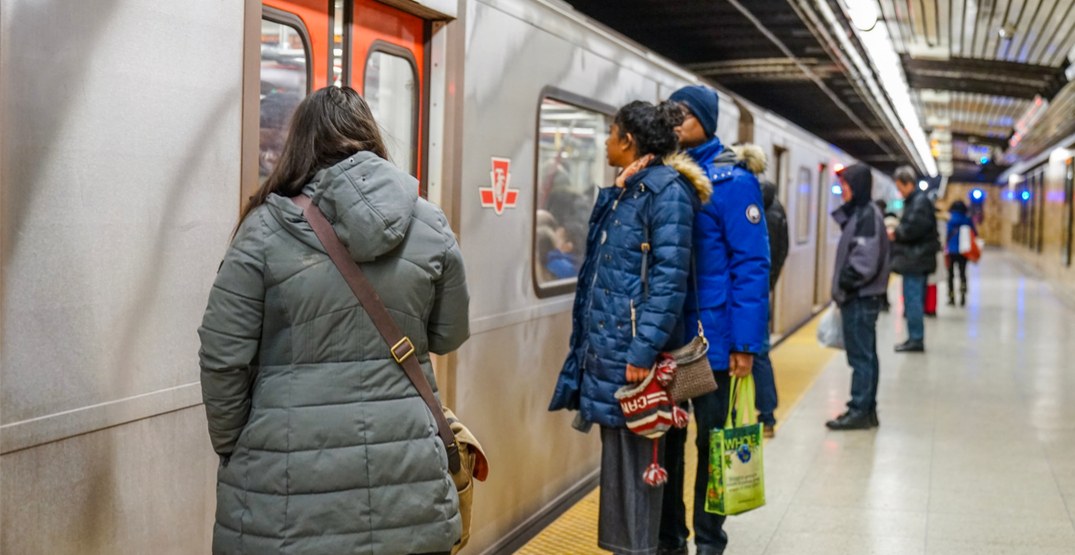 There are several reasons a commuter can use the ’emergency alarm’ on the TTC, but someone smelling is not one of them.

And Toronto Police had to remind the public of this fact.

According to police, a passenger assistance alarm was activated because of a passenger who “smelled.”

The train was stopped and police, along with fire services, responded to the alarm.

Police are reminding the public that this sort of problem (if it is one?) should be reported to the train guard or TTC staff.

The TTC website states that the “Emergency Alarm (EA) is a long yellow bar located above the windows of a subway train, along the wheelchair positions and at each end of the subway cars, as well as near the doors of the Toronto Rocket trains.”

They also say that the Emergency Alarm should be used if a customer needs emergency medical, police or fire services, as it notifies 9-1-1.

Whenever an emergency alarm is activated, service will be delayed anywhere from two to 20 minutes, depending on the nature or urgency of the incident, says the TTC.

There is a $500 fine for misuse of the emergency alarm.