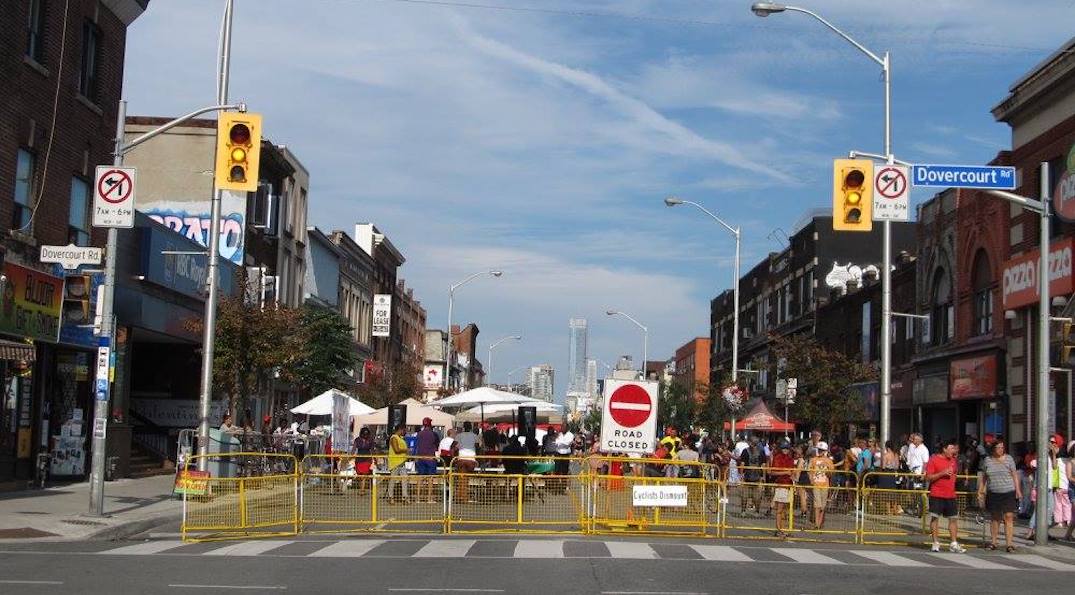 It’s the last weekend of August!

There’s lots going on in the city, and with it comes a few TTC diversions and road closures. So before heading out, be prepared for some changes on the roads.

The TTC is closing a portion of Line 2 Bloor-Danforth between Broadview and St George stations on Saturday only and all of Line 3 Scarborough on Sunday only.

On Saturday, City of Toronto and TTC crews will carry out beam work on the Prince Edward (Bloor) Viaduct requiring the partial closure on Line 2. Shuttle buses will operate frequently, stopping only at subway stations along the route.

Bay Station will be closed. All other stations will remain open for the sale of fares and connections to other TTC routes. Regular subway service resumes Sunday at 8 am.

On Sunday, essential life extension work on Line 3 Scarborough will require the entire line, from Kennedy to McCowan stations, to close. Shuttle buses will operate, stopping only at stations along the route. Midland, Ellesmere and McCowan stations will be closed. All other stations will remain open for the sale of fares. Regular service resumes Monday morning at 6 a.m.

Bloor St. W. between Dufferin St. and Montrose Ave. will be closed in both directions on Sat., Aug. 26 from 7 a.m. to 11:59 p.m. The 161 Rogers Road bus will divert both ways to and from Ossington Station via Dupont St. and Ossington Ave.

Dundas Street East between Logan Avenue and Carlaw Avenue will be closed in both directions on Saturday, August 26 from 11 am to 11 pm for the Leslieville Beerfest.