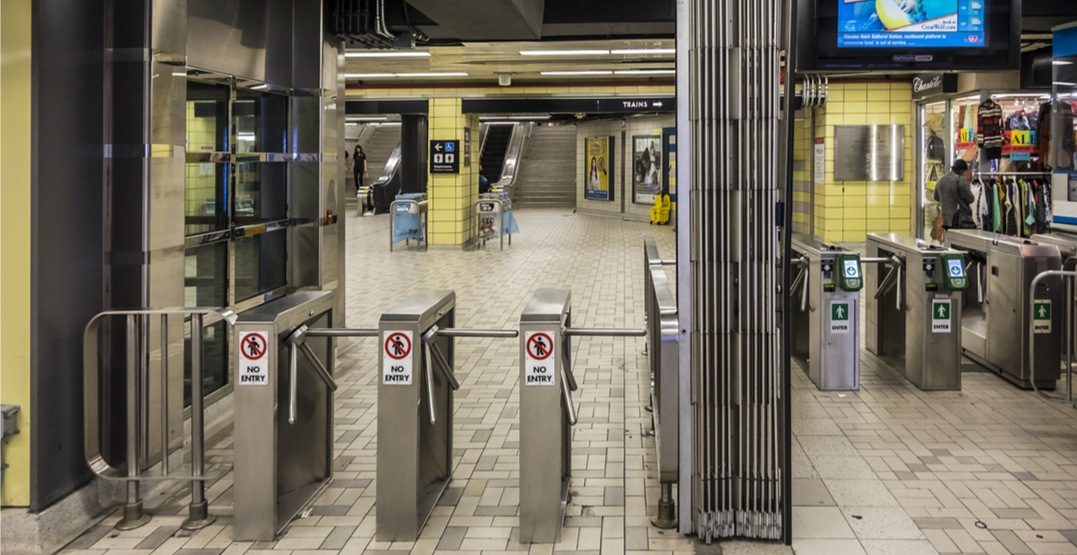 TTC collector booths will soon be a thing of the past in Toronto.

After permanently closing collector booths at Sheppard West Station on December 17, the TTC will be doing the same for other stations across the network.

When the TTC opened the Line 1 extension this weekend, they introduced a new Customer Service Agent role, which they said is replacing traditional collector booths at the six new stations.

Like the new stations, customers won’t be able to purchase tickets, tokens or metropasses at subway stops once this is rolled out. But you’ll still be able to use these methods of payment at all stations.

This is being done as a way to encourage transit users to use PRESTO.

Collector booths at Sheppard West Station is permanently closed. You can no longer buy tickets or tokens from this station. You can still use them to pay your fare. PRESTO cards are available for sale. Learn more https://t.co/5yOvm7UfAt