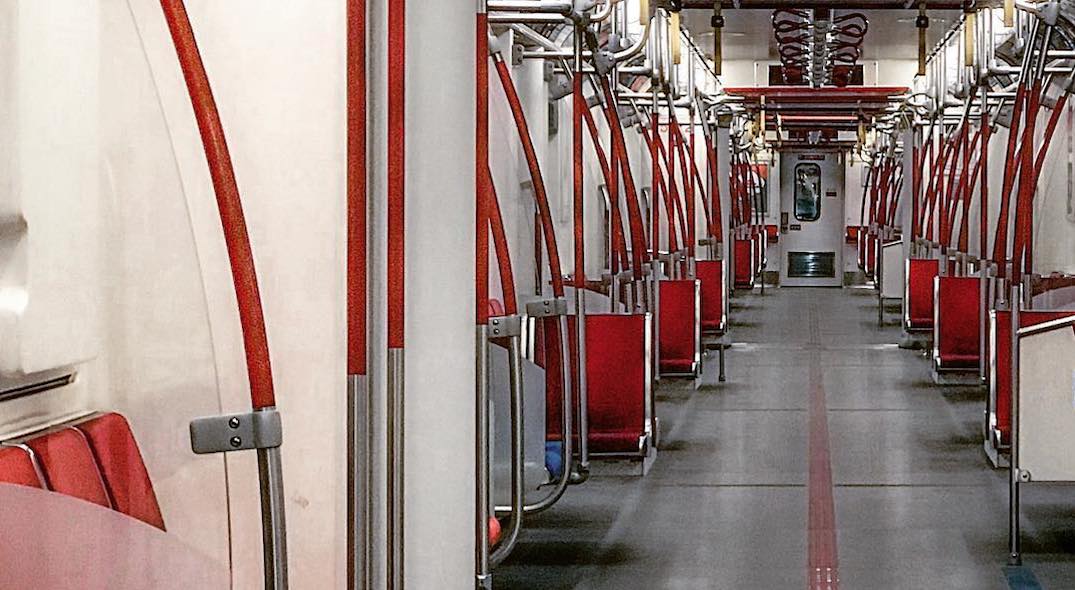 Those planning on exploring the city this weekend better plan ahead, as six subway stations will be closed for track maintenance, and there will be some road closures as well.

The portion of Line 1 between Sheppard-Yonge and St. Clair stations will be closed on February 8 and 9, for maintenance work. Shuttle buses will be running along Yonge Street.

Buses will stop at each station along the route, and TTC staff will be present to offer directions to shuttle loading and offloading locations, which will vary.

In addition to the shuttles, during the closure, the 97 Yonge bus and the University side of Line 1 will be available as alternatives.

Further, Wheel-Trans will be available upon request from any station throughout the closure. TTC staff members can offer information about service frequency.

All stations will remain open for access to fare sales, surface routes and Line 4.

The Old York Mills Road entrance will be closed at York Mills Station, and customers are advised to use the other station entrances located in the York Mills Centre, Yonge Corporate Centre, or at the corner of Yonge Street and Wilson Avenue.

At Lawrence Station, the automated entrances at Ranleigh Avenue and Bedford Park Avenue will also be closed. There, customers are advised to use the Yonge Street and Lawrence Avenue entrances. 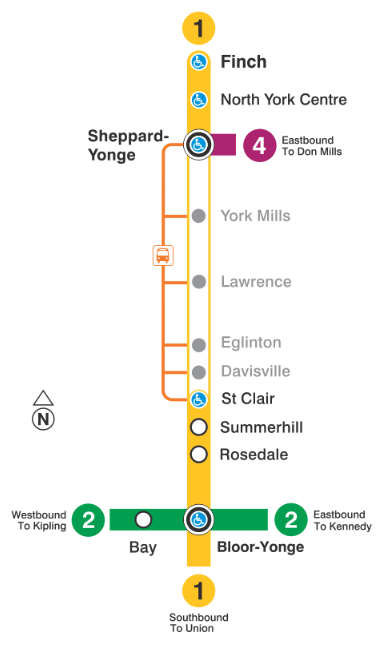 Further, drivers should be aware of a road closure in the city’s Bloor-Yorkville neighbourhood.

Police say that vehicles found within the closure area will be subject to relocation, and drivers should expect delays in the area.