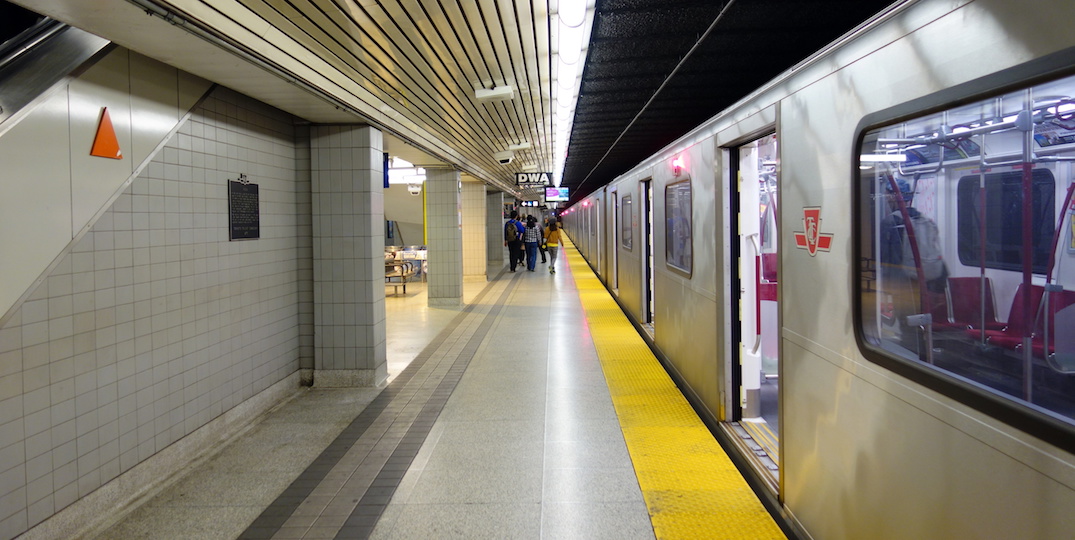 Toronto residents should plan their commutes accordingly with the upcoming TTC closures on Line 1 this weekend.

There will be no subway service between Sheppard-Yonge and Eglinton stations for track work on Saturday, March 7 and Sunday, March 8.

According to the TTC, replacement shuttle buses will run along Yonge Street, stopping at each station along the route.

Public transit staff will be available to direct customers to shuttle boarding and offloading locations, which will vary from station to station.

All stations will remain open for fare sales and access to surface routes and Line 4.

Those passing through York Mills Station should not that the Old York Mills Road entrance will be closed. Entrances located in the York Mills Centre, Yonge Corporate Centre and at the corner of Yonge Street and Wilson Avenue should be used instead.

Also at Lawrence Station, the automatic entrances at Ranleigh Avenue and Bedford Park Avenue will also be closed, so customers are advised to use the entrances at Yonge Street and Lawrence Avenue instead.

Wheel-Trans will be available upon request from any station throughout the closure.

The partial Line 1 closures this weekend are required for upgraded signalling work.

The work is part of the Automatic Train Control (ATC) system upgrade, which improves safety and travel time. Now distances between trains will be automatically controlled, rather than human controlled and automatic trains are expected to reduce travel times.