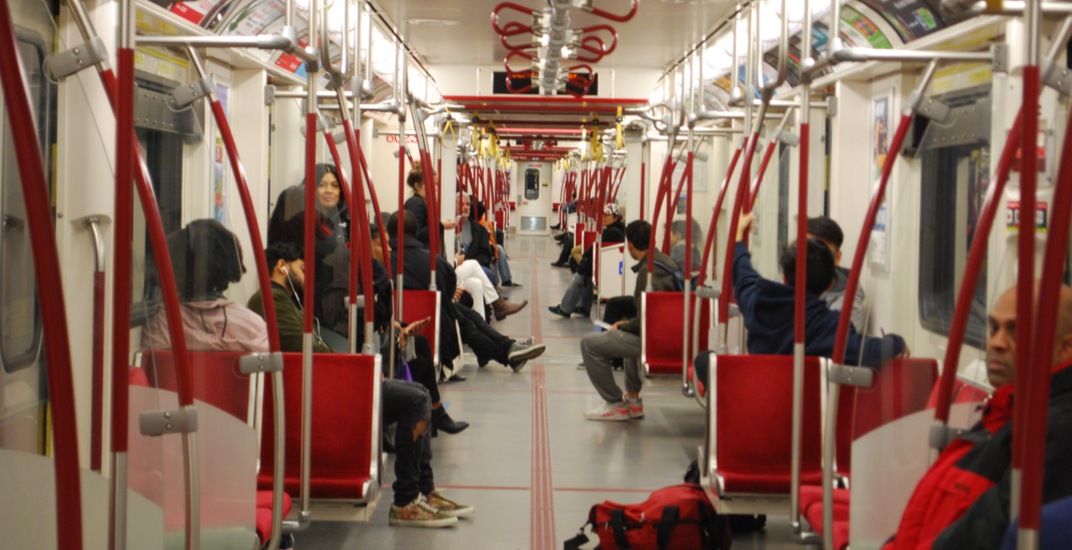 If you’re working the late shift any days next week, there’s a four-night TTC closure that you’ll want to keep top of mind.

According to the TTC, Line 1 between Bloor-Yonge and St Andrew stations will close at 11 pm every evening from Monday, March 25 through to Thursday, March 28.

Shuttle buses will be running, and will stop outside all affected stations. Wheel-Trans will provide service to customers requiring accessible connections.

Wellesley Station will close at 11 pm, but all other stations will remain open for fare sales and access to surface routes.

These early closures enable the TTC to continue to expedite the modernization of its ATC signalling system.

The TTC is also reminding customers that tomorrow on Saturday, March 23, the portion of Line 1 between Lawrence and St Clair stations will be closed to allow crews to perform track upgrades, maintenance and ATC signal upgrades.

The TTC recommends that customers use the 97 Yonge bus, in addition to the University side of Line 1, as alternatives during the closure.