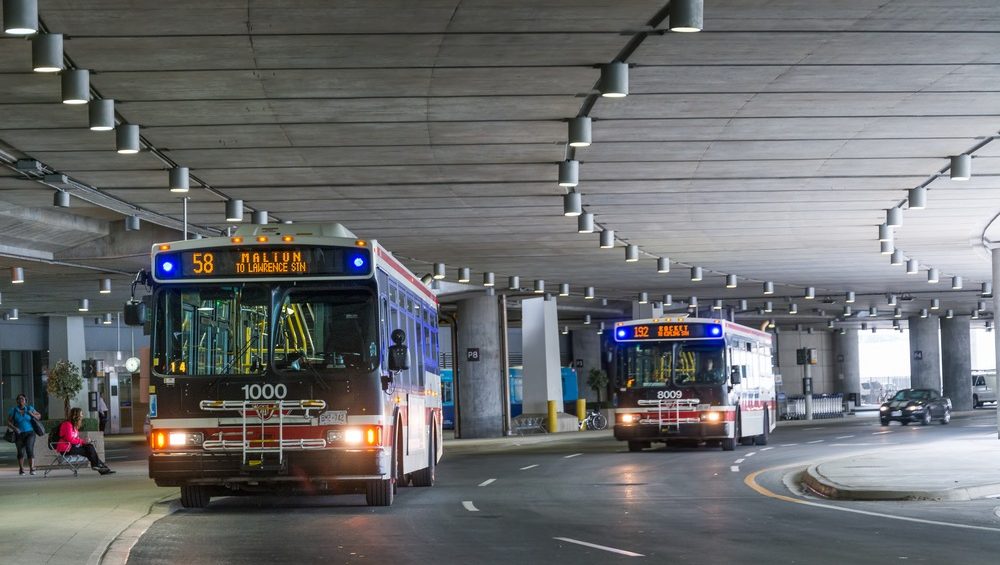 The TTC has decided against automated buses.

At the March 22 board meeting, the TTC will be discussing a report regarding the implications of automated vehicles.

The TTC looked into driverless buses after a request from Toronto City Council last July.

The report states that “staff conducted research on the use of automated vehicles (AVs) in the transit industry, and determined that there are too many unknowns to prepare a business case or a strategic plan with regard to AVs.”

Automated vehicles refer to vehicles, such as trains, cars or buses, equipped with technology that allows either part of, or the entire process of driving to be completed by a computer system rather than human control, according to the report.

The TTC says there are several challenges to adopt AV technology to their conventional bus service, stating that this technology is “still in its infancy.”

“There are too many uncertainties in the capabilities of the technology, the cost, the restrictions, and the timing to be able to develop a TTC strategic plan or consider their implementation at anything further than a preliminary level. The TTC by itself does not have the scale to be a leader in this industry,” states the report in its conclusion. “Once the technology has matured in private operations, the TTC would be happy to become a leader with regards to the use of the technology in the public transit industry.”

So even if it doesn’t happen now, driverless buses could be a thing on our streets in the future.