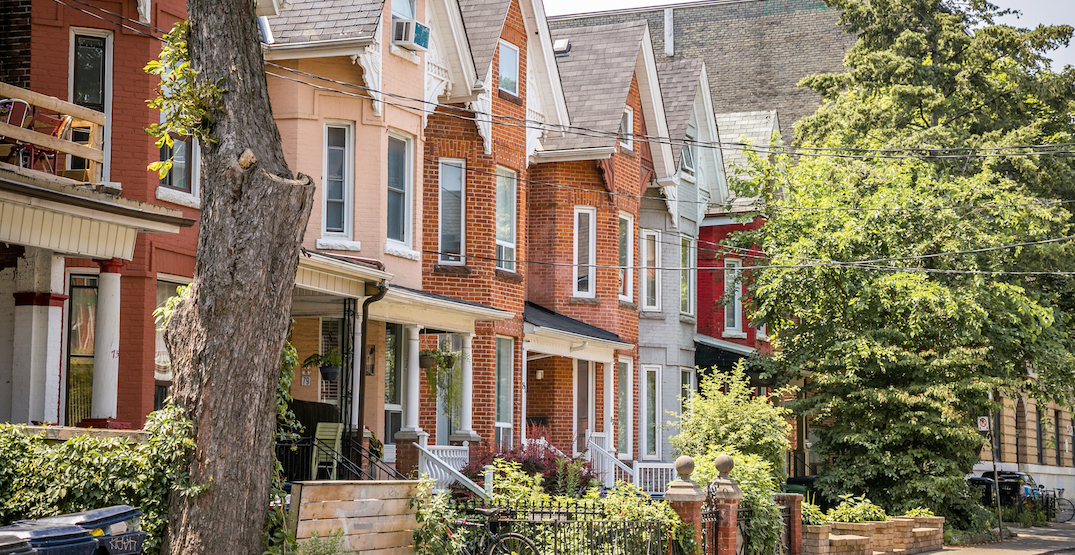 In its latest Market Watch report, the Toronto Regional Real Estate Board (TRREB) revealed that just 4,192 homes changed hands across the region last month, an annual decline of 47% and a 24% drop from this past June.

The board attributed the decline to “rapidly increasing mortgage rates” which have led buyers to bide their time and sellers to delve into the rental market. In mid-July, the Bank of Canada increased its key interest rate by 1%, the largest spike since 1998.

As buyers continued to benefit from more choice – new listings declined by just 4.1% annually in July while active listings were up 57.6% – the annual rate of price growth has moderated, and balance seeped into the market.

The TRREB said that less expensive property types, such as condos, experienced stronger rates of price growth as buyers attempted to mitigate the impact of higher borrowing costs.

The board expects that both home sales and new listings will continue to decline into 2023.

“Many GTA households intend on purchasing a home in the future, but there is currently uncertainty about where the market is headed,” said TRREB CEO John DiMichele.

“Policymakers could help allay some of this uncertainty.”

DiMichele recommended that the Office of the Superintendent of Financial Institutions (OSFI)’s mortgage stress test be reviewed, while TRREB President Kevin Crigger advocated for longer mortgage amortization periods of up to 40 years on renewals and switches.

“With significant increases to lending rates in a short period, there has been a shift in consumer sentiment, not market fundamentals,” Crigger said.

“The federal government has a responsibility to not only maintain confidence in the financial system, but to instill confidence in homeowners that they will be able to stay in their homes despite rising mortgage costs.”

“With the benefit of hindsight, it appears that the Bank of Canada’s rate increases started too late. Now we are dealing with outsized increases to curb generationally high inflation. The federal government must enact measures which will assist buyers facing affordability challenges in an inflationary environment where costs are rising at the gas pumps, the grocery stores, and everywhere in between.”