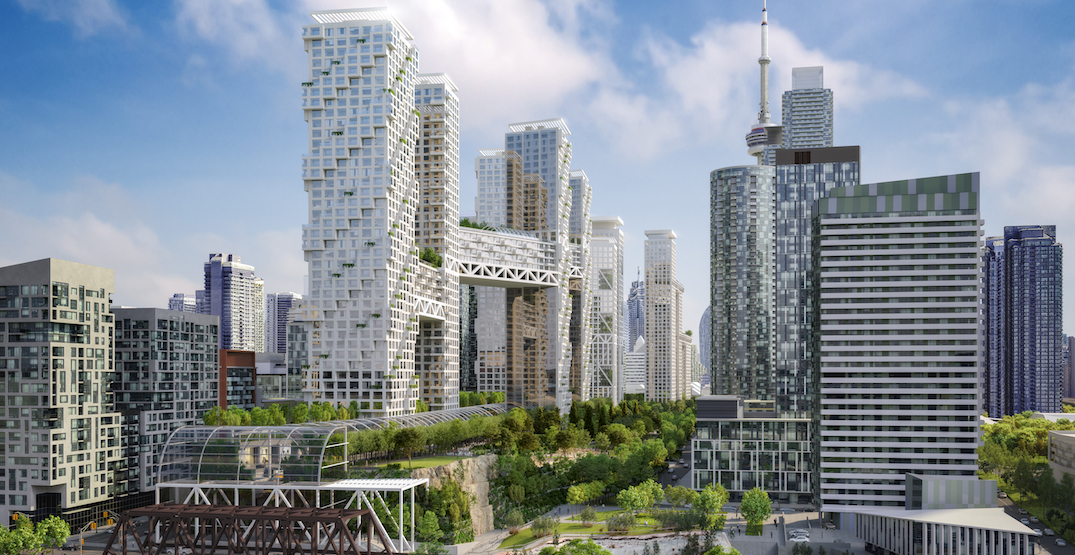 The proposed Rail Deck Park likely won’t come to fruition in Toronto after a provincial tribunal sided with the developer looking to build a massive mixed-use development on the same space.

On Wednesday, Ontario’s Local Planning Appeals Tribunal (LPAT) ruled that the City of Toronto was wrong in their rejection of CRAFT Development Corporation’s plan to build a 16-acre community above the railroad tracks that run south of Front Street, between Bathurst and Blue Jays Way. The ruling, in effect, overturns City Council’s decision.

CRAFT owns the air rights for the site, which they purchased back in 2013 from the Canadian National Railway. But in 2018, the City of Toronto rejected CRAFT’s plan for the proposed gargantuan development, known as ORCA, saying that it did not comply with the City’s standards. The developer then appealed the decision to LPAT.

The City was simultaneously planning to build Rail Deck Park — a 20-acre park above the same rail corridor. In 2020, CRAFT offered to sell the air rights needed for the park to the City for $340 million or to lease them for $25 million per year, but the City did not take the offer.

The recent LPAT ruling underscores this fact, saying the City has “not taken any substantive steps over the last almost five years since then to negotiate the purchase of the CRAFT Property – or to commence expropriation proceedings to acquire it.” 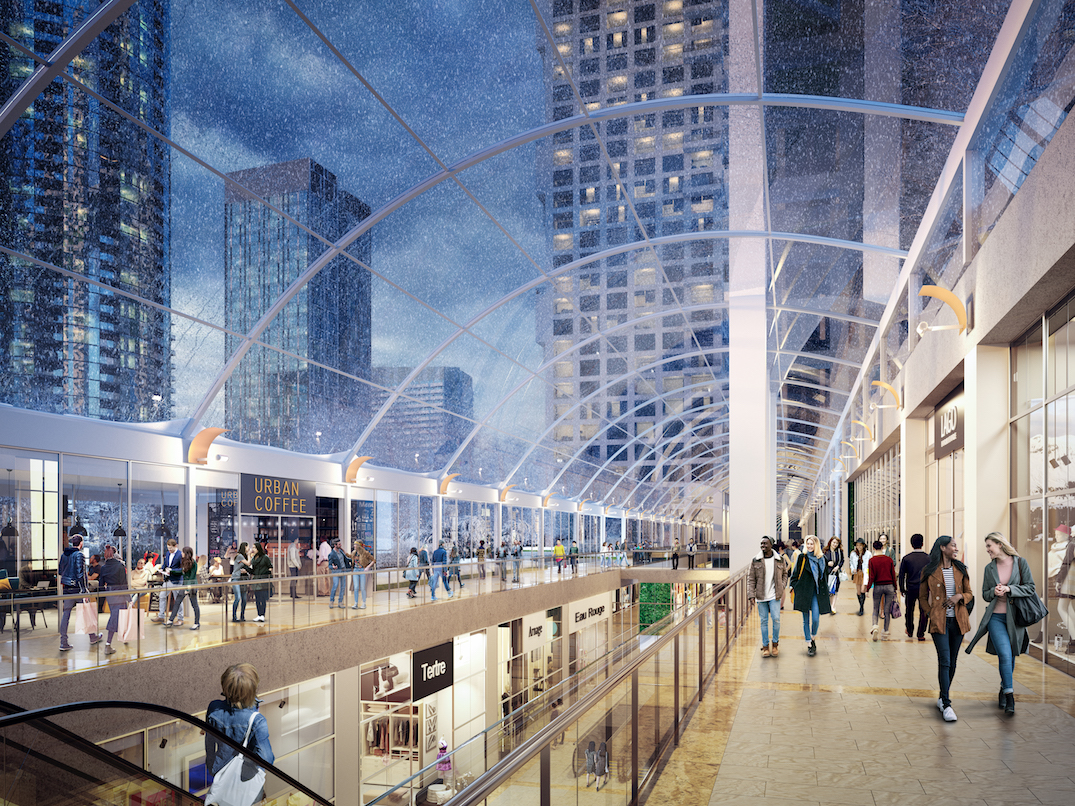 A rendering of the interior of CRAFT’s proposed development. (CRAFT Development Corporation)

“Creating an iconic park in the heart of our city is the right thing to do,” Tory said. “Although I respect the Local Planning Appeal Tribunal’s decision today, I am deeply disappointed by it and the possible impact on the future of Rail Deck Park.

“City staff are reviewing today’s decision and I don’t want to say anything that would jeopardize future actions the City could take on behalf of the people of Toronto. This is a very difficult site to build a park on let alone several high-rise towers and so the timeline for this is long. I remain absolutely determined to address the shortage of parkland in downtown Toronto and all parts of our city.”

Although I respect the Local Planning Appeal Tribunal’s decision today, I am deeply disappointed by it and the possible impact on the future of Rail Deck Park.

Read my statement below. pic.twitter.com/nPonGLcHYe

City Councillor Joe Cressy also voiced his concerns about the decision, saying that the provincial body’s ability to overturn a City decision is a “flawed process.”

While today’s LPAT decision on Rail Deck Park is disappointing, my determination and resolve to build a more liveable city is undiminished. In the days, weeks, and months ahead we must all work to create the new parks and public spaces Torontonians need and deserve. pic.twitter.com/O8xPxliCHV

The tribunal’s decision changes most of the area needed for the planned development to become mixed-use zoning, which will allow the developers to move forward with the proposed project. If it goes ahead as previously proposed, the development would bring eight buildings with 3,500 residential units to the area.

CRAFT did not respond to request for comment by the time of publication.