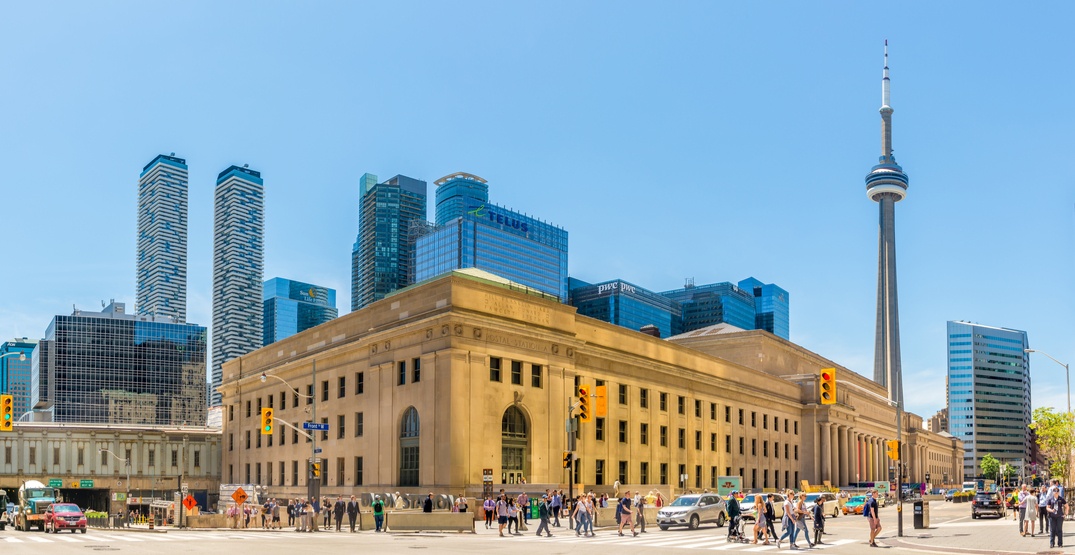 Tourism Toronto’s provincial budget is going from $9.5 million to zero next year.

According to Andrew Weir, executive vice president, destination development at Tourism Toronto, they received a phone call advising of the cut, and letting them know their funding is being fully eliminated.

“There will be a small amount of transitional funding this year before the provincial funding goes to zero next year,” said Weir.

The $9.5 million is about a quarter of Tourism Toronto’s budget, and Weir says they have received no further details and nothing in writing.

“Toronto has had great tourism momentum for the past eight years with record numbers of visitors generating record spending that reached $9 billion last year. This cut will have real implications,” Weir said.

The organization will now have to evaluate what events and conventions they can no longer bring to Toronto.

“By any objective business metric this is the time to be aggressive in generating more tourism, which is one of Ontario’s top export sectors,” said Weir.

At the City of Toronto, Don Peat said Tourism Toronto helped grow tourism in the city, region, and province.

It also helps generate revenue and jobs in Ontario.

“It’s hard to argue the province is open for business when it is cutting funding dedicated to telling the world to visit Ontario,” said Peat, Executive Director of Communications for Toronto Mayor John Tory.

“Why is the province turning off funding for a sector of the economy that keeps Toronto and Ontario strong while considering spending hundreds of millions of dollars to rip up a contract with the Beer Store just to put beer in corner stores?”

Tourism Toronto said the province is developing a new strategy, which will be released later this spring, although no specific dates were given.

“We are hopeful that strategy makes smart new investments in tourism to capitalize on the momentum and opportunity,” said Weir.