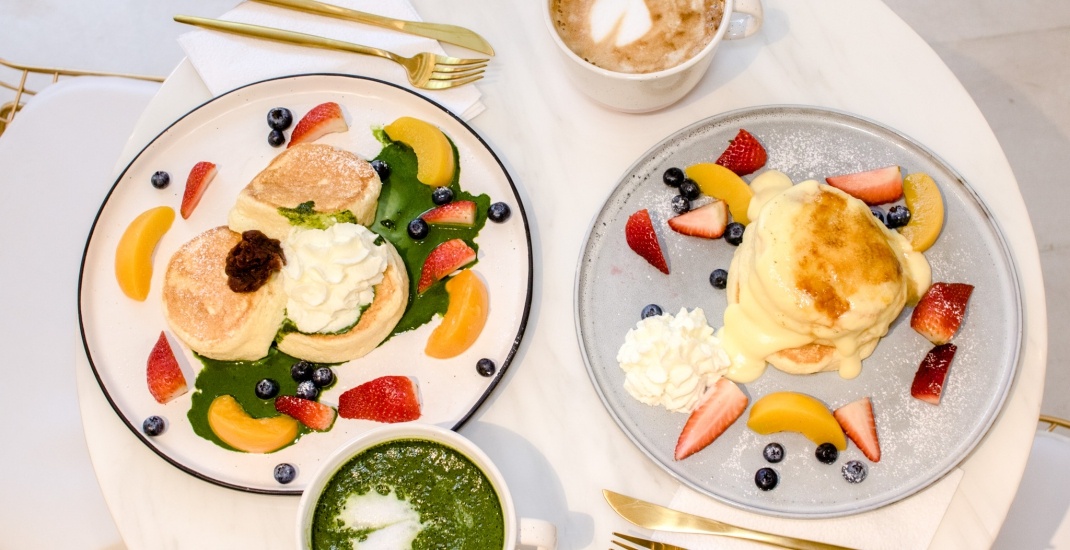 This weekly round-up spotlights Toronto’s newest restaurants and bars, plus incoming establishments that you should be on your radar.