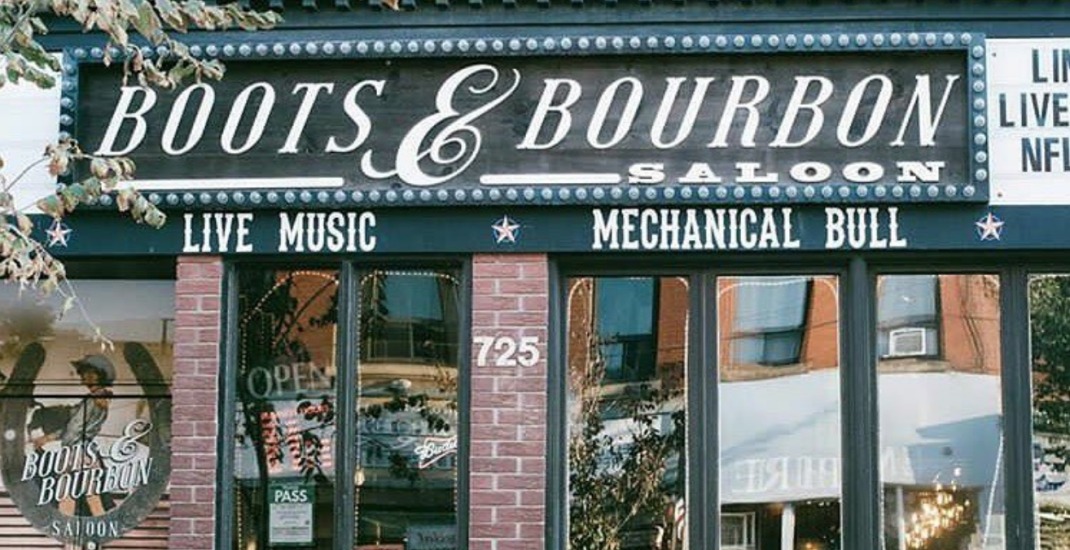 Toronto’s herd of country western bars is dwindling as Boots & Bourbon in Riverside hosted its last hoedown over the weekend.

The country music venue on Queen East offered a taste of the wild west to Toronto when it first debuted in 2013 – it opened on the same day as Toronto’s sole surviving country bar Rock’n’ Horse Saloon located in the Entertainment District. 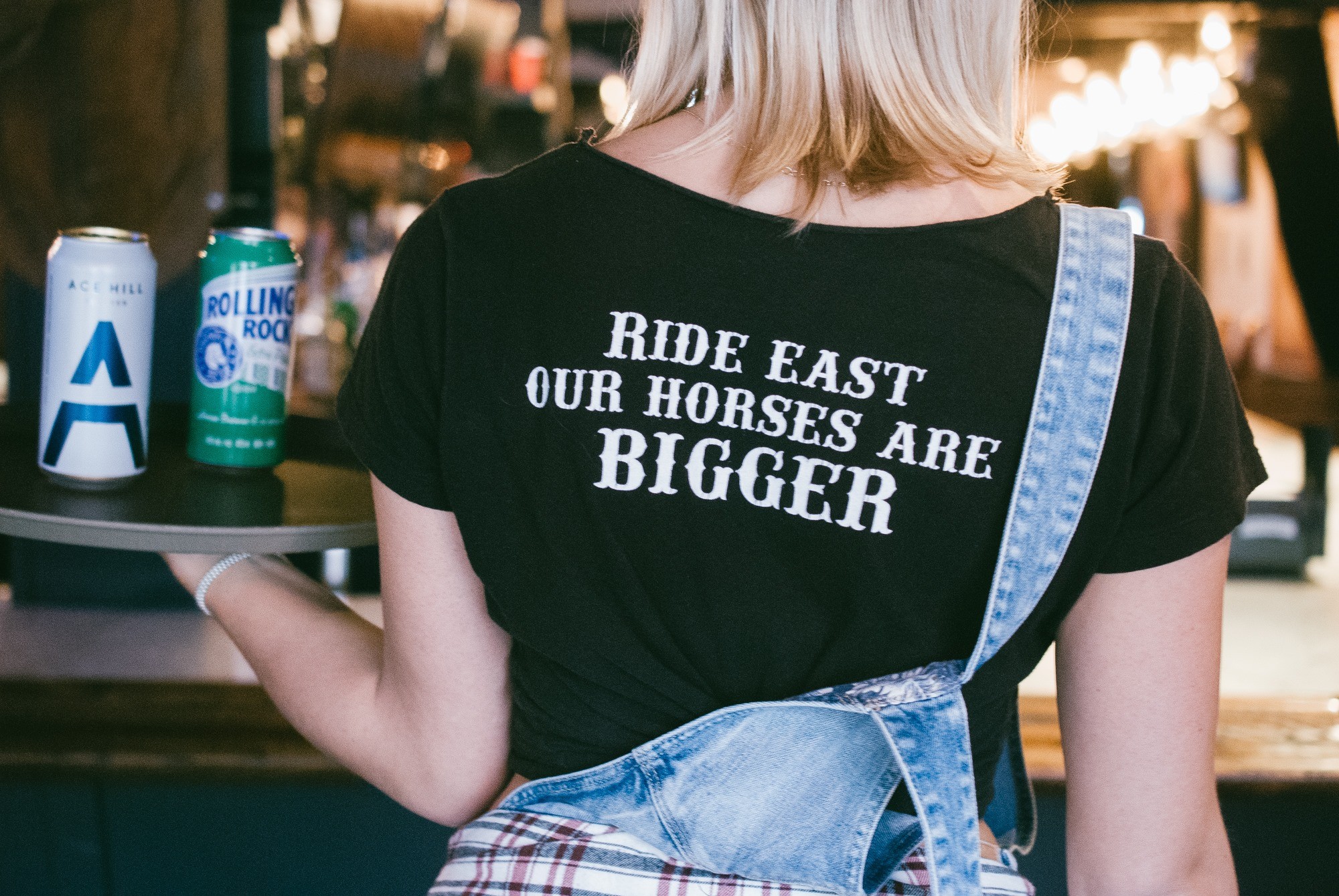 An ominous post from Boots & Bourbon on Facebook reads “to be continued…” so maybe it’s not the end of the line just yet.

Regardless, if you’re feeling particularly heartbroken about this closure maybe you should write a sombre country ballad about it.