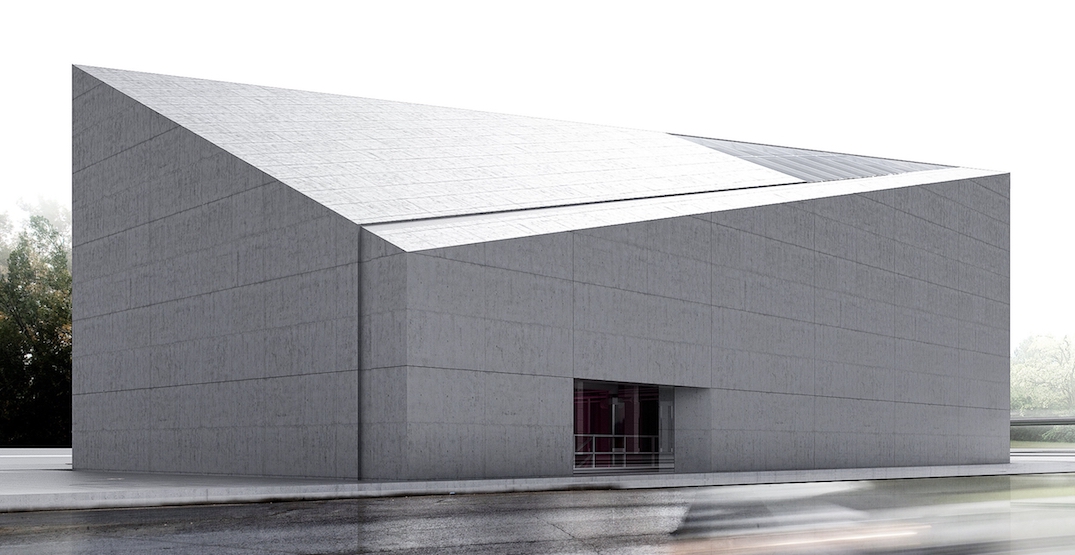 Anyone who’s been in the vicinity of Toronto’s Lake Shore Boulevard and Cherry Street recently may have noticed a new building that looks like something out of a sci-fi movie.

The grey, angular, building certainly looks like it could be the home of a futuristic supercomputer, but as it turns out, it has a much more down-to-earth purpose. The building, completed last month, is the city’s newest stormwater management facility. 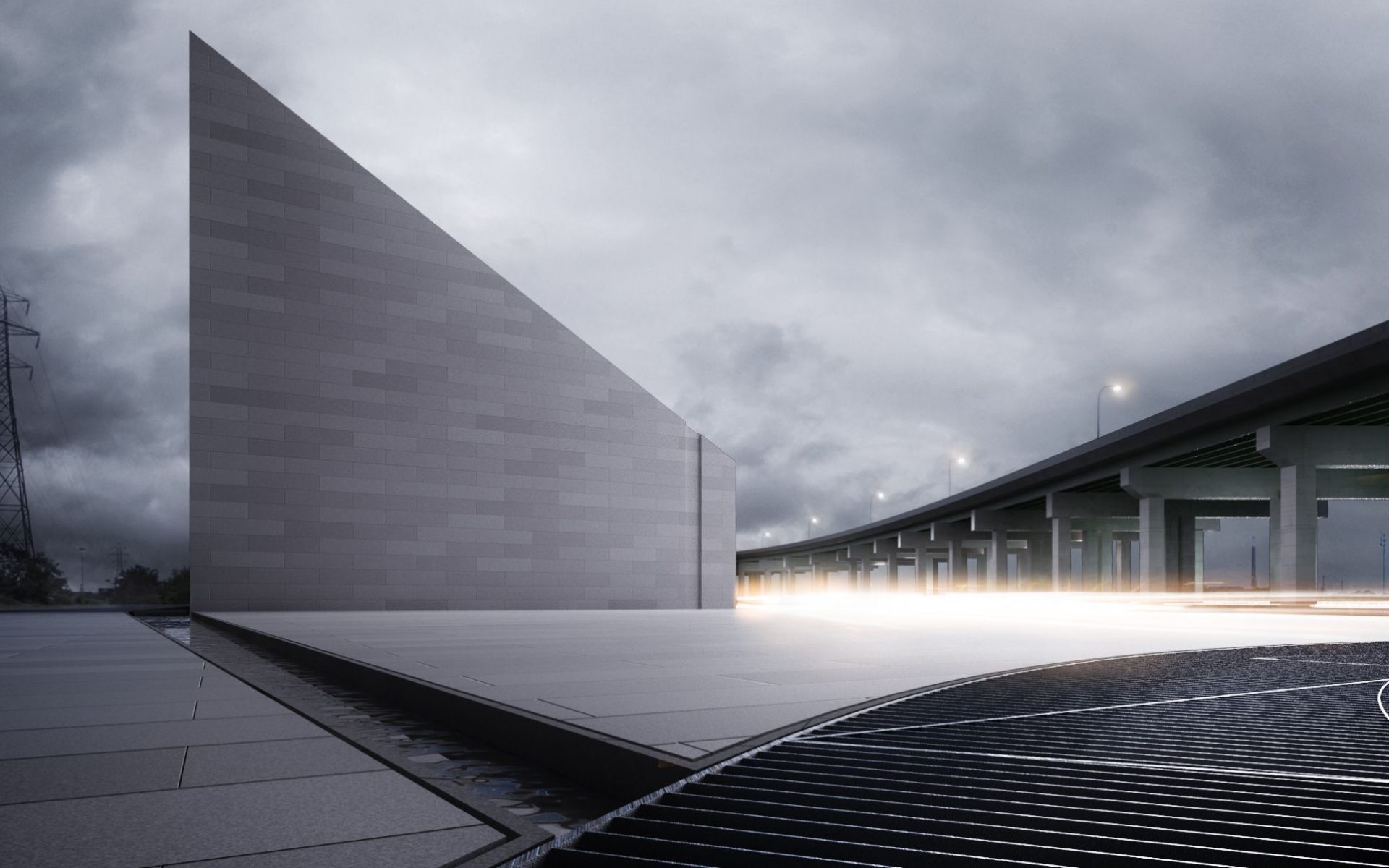 It’s part of a system that also includes an ultraviolet treatment facility at Sherbourne Common and a not-yet-built In-Water Pipes along the lakefront promenade. The system protects surrounding communities from flooding by capturing stormwater and removing pollutants from the water before sending it out to the lake.

“Managing and treating stormwater created by rain and melting snow may not be top of mind for most people, but it has been a long-standing priority for us,” wrote Waterfront Toronto Communications and Public Engagement Manager Kaleigh Wisman in a blog post.

The new management facility is helping to treat thousands of litres of stormwater before it flows into Lake Ontario.

According to Waterfront Toronto, stormwater management is extremely important in urban areas. When there is a large amount of rain or melting snow, a large amount of that water will run along the city’s streets and sidewalks, picking up sediment, debris, and oils before making its way to the sewer. Without treatment, this polluted water would run directly into the lake.

Not only does it ensure the water is clean, but the stormwater system prevents flooding by providing additional water storage space for the city’s sewer system so that it doesn’t get overwhelmed.

Although Toronto’s newest facility is functionally very important, the cool futuristic appearance of the building has already earned it multiple design awards, including a Canadian Architect Magazine Award of Excellence.

The final piece of the stormwater system — the In-Water Pipes along the promenade — will open in Spring 2022. Once complete, they’ll bring stormwater from the Dockside area of East Bayfront over to the Cherry Street facility.