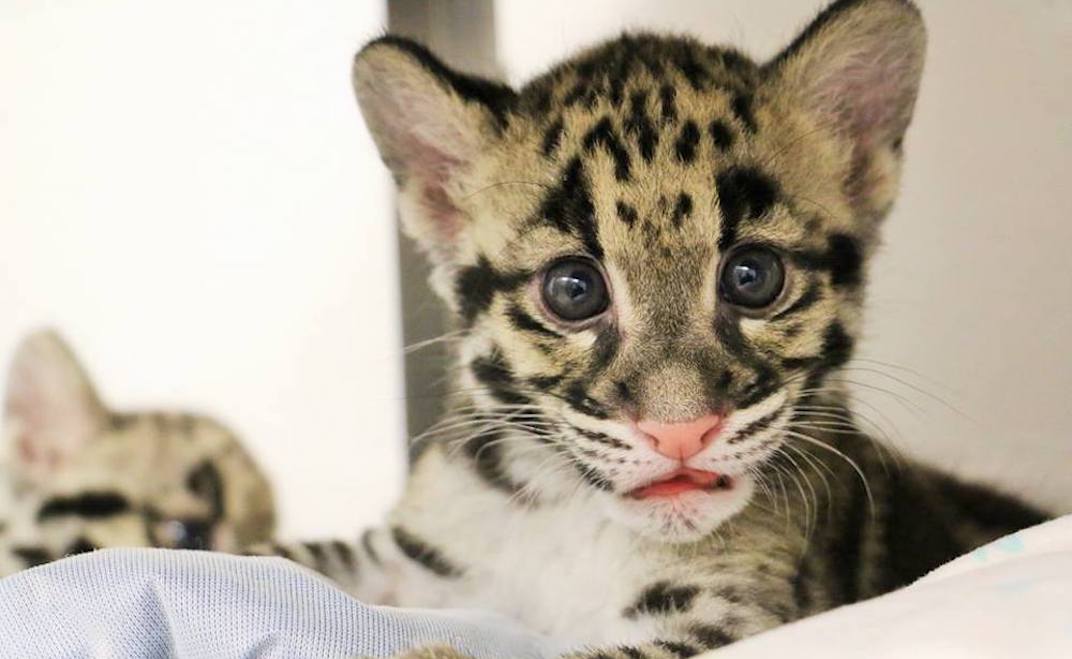 If you’re looking to say ‘aww’ multiple times, the Toronto Zoo has got your back.

On Friday, the zoo released new photos of its two-month old clouded leopard cubs. Born on May 13, the cubs are reportedly growing up healthy, and are fed four times a day by Wildlife Health and Wildlife Care staff. 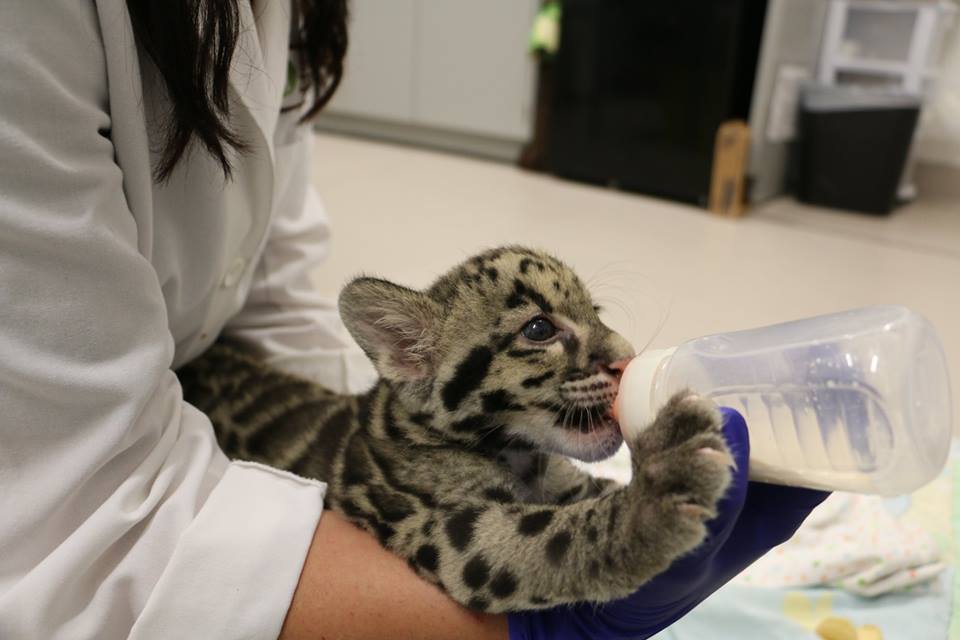 I mean, who wouldn’t want to feed this little one? (Toronto Zoo/Facebook)

The zoo also says that the cubs are starting to show their personalities.

“One cub is slightly darker in colour, and is more energetic and ‘sassy’, always taking the bottle very quickly when offered. The second cub is slightly lighter in colour, and although also energetic, is not as bold as its sibling,” wrote the Zoo in a Facebook post. “Both cubs vocalize in a bird-like ‘chirping’ sound and love to leap, run, explore and climb anything and everything they can find. Wrestling with each other is another favourite thing for these siblings to do.” 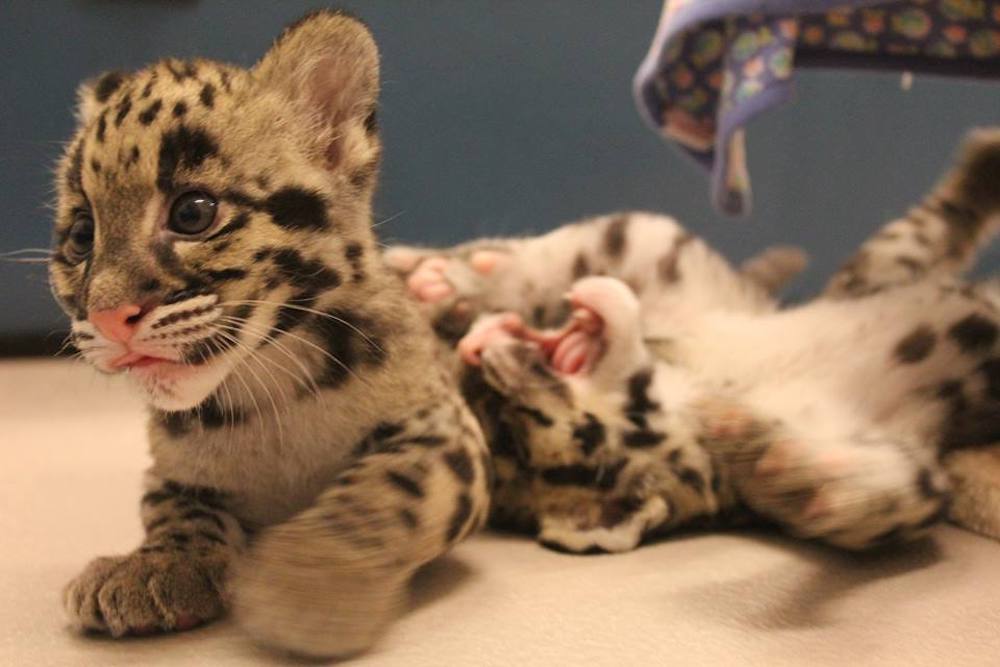 According to their post, the Toronto Zoo is participating in a clouded leopard conservation breeding program through the Species Survival Plan (SSP) program. This specific leopard has been listed as Vulnerable on the International Union for Conservation of Nature’s (IUCN) Red List since 2008.

And while these cuties look playful and ready for their spotlight, they are currently not visible to the public.

So we’ll just leave these here… 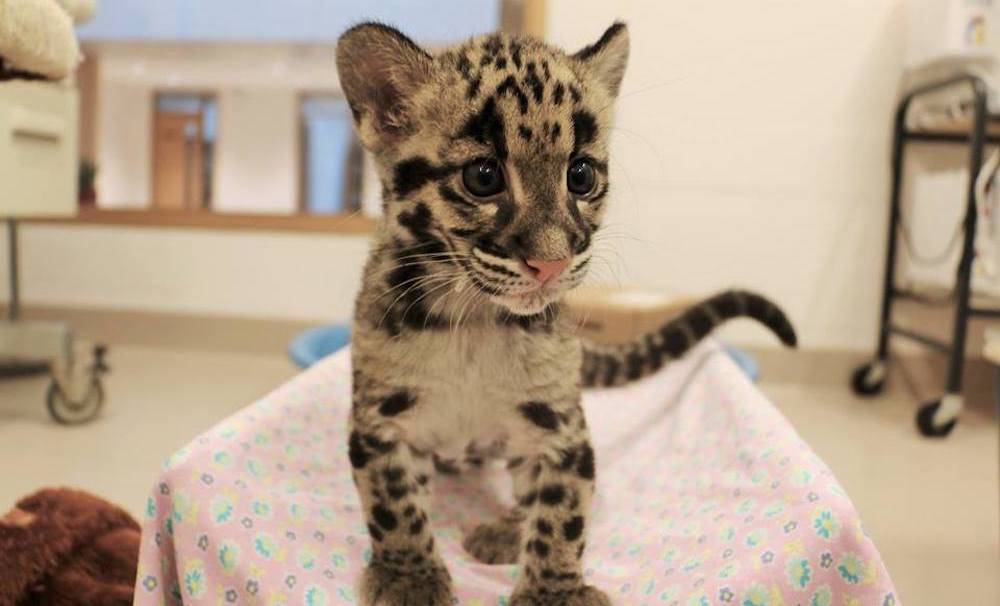 And if you want more…