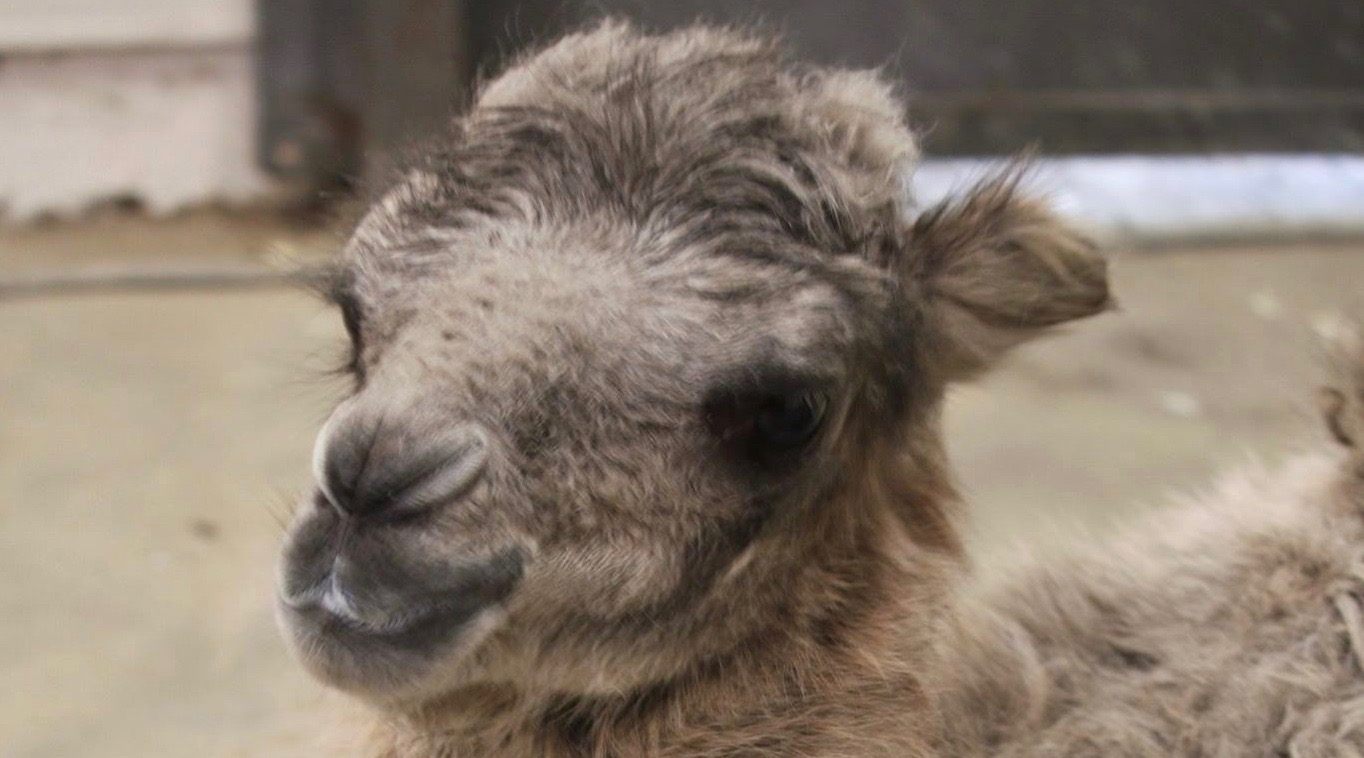 You’ve never seen a baby camel, have you?

Well, get ready to fall in love: 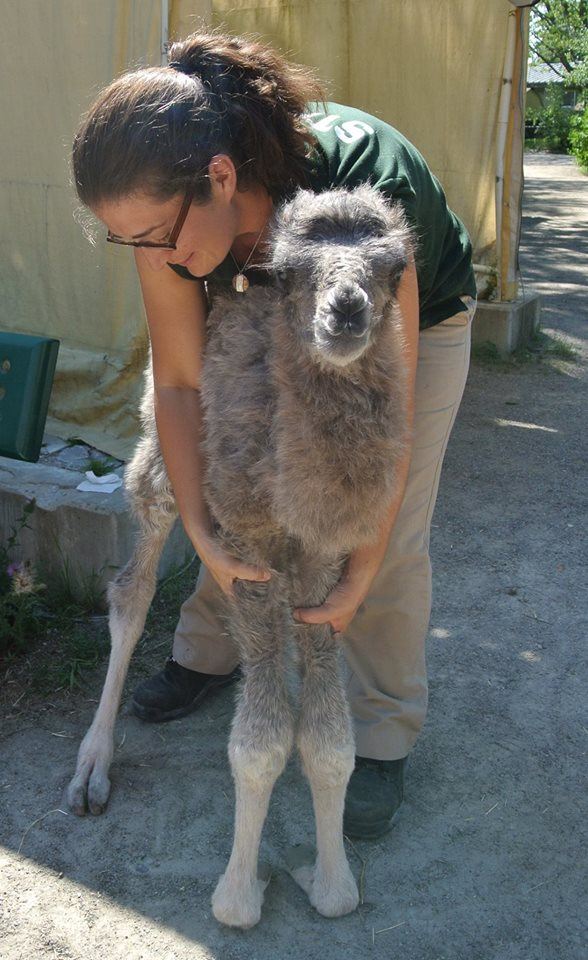 The Toronto Zoo announced last week that Alice, their 20-year-old Bactrian camel (that’s the kind with two humps), had given birth on August 23 after a 13-month pregnancy – the average gestation period for the species. And if you think the idea of being pregnant for more than a year sounds like a bit of pain, just imagine giving birth to an 80 lb baby! No word yet on what this baby camel weighed at birth, but 79 lbs is the average weight for a newborn Bactrian.

The yet unnamed male calf “appears healthy and strong” but will continue to be watched closely by the Zoo’s staff. 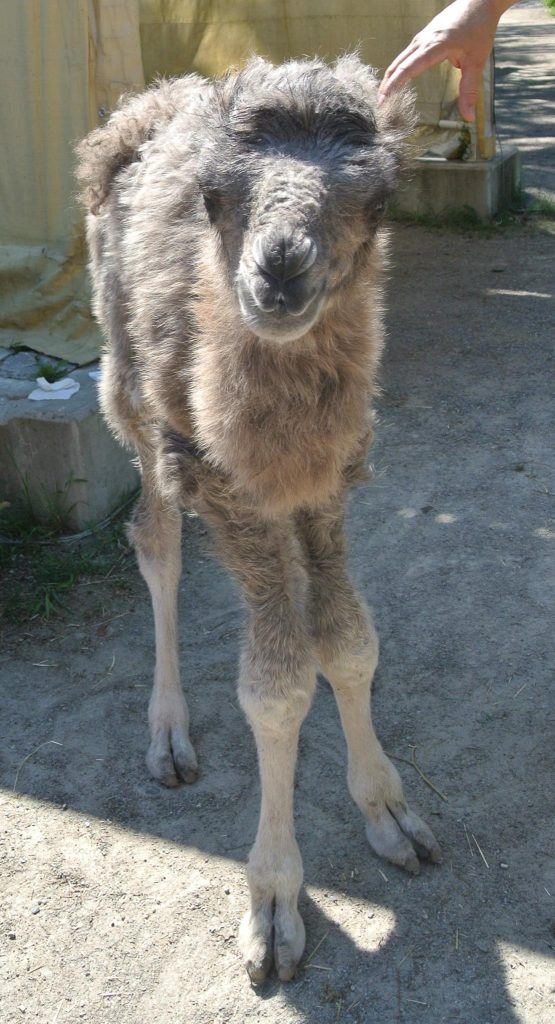 Unfortunately, that means that you won’t be able to visit the new camel until further notice. In a statement on their Facebook page the Toronto Zoo has said the calf won’t be “viewable to the public for a specific time period until further notice. However, you may catch a glimpse of the new calf while he is given access to the paddock for exercise periodically.”

Hopefully they release a few more pictures of this cutie in the meantime.