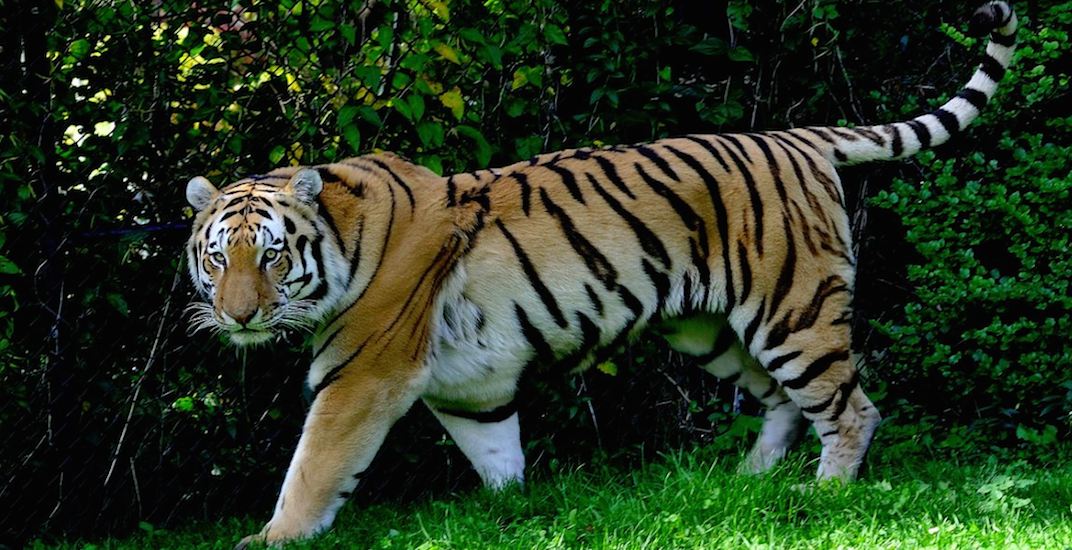 After a five year absence, the endangered Amur tigers are returning to the Toronto Zoo in the coming months.

The Amur tiger is the largest of the tiger species, and the new exhibit will take over the previous Giant Panda Experience located within the Eurasia Wilds section of the Zoo.

According to the Zoo, Kira, which means “mistress or ruler” is five-years-old and was born at the Calgary Zoo.

Vasili, which means “royal or kingly” is the brother of Kira and is also five-years-old. Vasili is coming to Toronto from Assiniboine Park Zoo but was also born at the Calgary Zoo.

The Toronto Zoo is part of the Amur Tiger Species Survival Plan (SSP), which aims to establish and maintain healthy, genetically diverse populations, and overall conservation efforts to save this incredible species.

The Zoo will see the return of the Amur tiger for summer 2018, as part of the Specials Survival Program.

With only an estimated 2500-3500 remaining in the wild, one of our key objectives will be to raise awareness and support for this important species. #WorldWildlifeDay pic.twitter.com/bMtyjIi7Hn

While the official opening date of the new Amur Tiger Exhibit has yet to be released, the Zoo recommends checking the official website for updates.