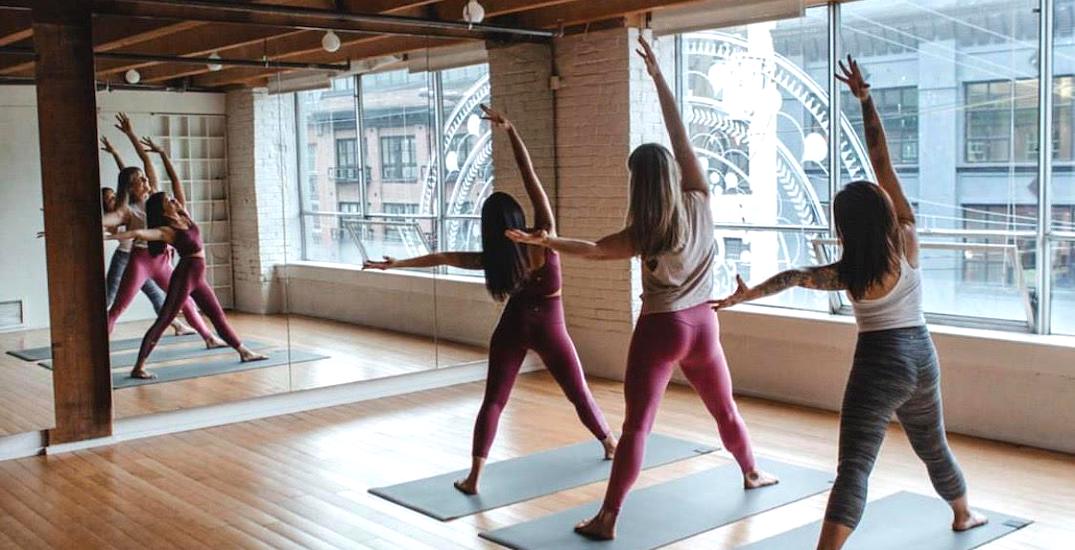 Yoga and fitness studio, YYOGA, announced the closure of its Toronto Queen Street location, just one month after closing another studio in the city.

According to their statement, their Queen Street location will be closing its doors for good, effective immediately.

The studio has been closed since March 16 due to COVID-19.

“It’s taken us a little longer than we would have liked to share this update, but we needed to exhaust every possible option that would have allowed for a reopening,” said YYOGA.

The fitness company shared its struggles as their property taxes in the city had increased significantly within five years and has become difficult to maintain.

“Our landlord has been supportive however the reality is, conducting business in the city of Toronto has become increasingly out of reach (our property taxes alone have gone up 215% in the last five years) and we have been unable to make the economics of a reopening work despite our collective best efforts,” said the yoga and fitness studio.

Back in July, the studio had closed its Harbourfront location as they claim it has been “slow to build due to its location” and has been unable to reach an agreement with their landlord to reopen.

Several Toronto businesses and restaurants have made the difficult decision to close permanently as revenue has seen a decline in the past few months and maintaining businesses have become too expensive.

“A change this big is never easy. This certainly isn’t what we pictured and as a team and we are absolutely heartbroken,” said YYOGA

Those who have had attend their locations, existing class packs, or membership, the company plans to reach out to individuals and discuss what can be worked out.