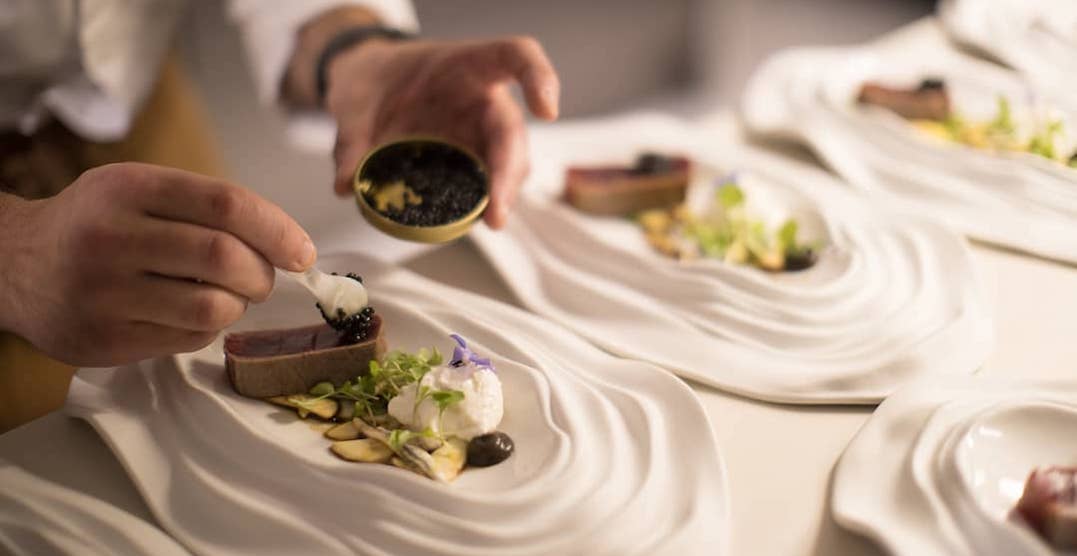 Toronto’s award-winning Don Alfonso1890 will be closing its doors for good, according to a statement by the restaurant.

The Liberty Entertainment Group behind Don Alfonso had previously closed its doors on March 16 due to COVID-19 and was unable to qualify for government support programs.

“It is with a very heavy heart that the Liberty Entertainment Group announces Don Alfonso 1890 Toronto, the internationally acclaimed restaurant in the financial district, will be closing,” reads the statement from the restaurant.

According to the release, the current company owners have different plans for the property.

“The heritage building that houses Don Alfonso 1890 is currently owned by a company based in China, who recently purchased the property for a condo development. Based on these factors, along with the uncertainty of the hospitality industry going forward, Don Alfonso 1890 Toronto will not reopen at this location,” they say.

Having opened in 2018, the prestigious restaurant won second place in 50 Top Italy back in 2019, a global ranking of fine Italian dining with the guidance of its Michelin star-rated chef.

“It was truly an honour to have Don Alfonso 1890 Toronto recognized on a global stage with so many prolific awards. I want to again thank Michelin Star Chefs Alfonso and Ernesto Iaccarino and the entire team at Don Alfonso1890 Toronto for all that we accomplished during the two years we were open,” said Nick Di Donato, president and CEO of Liberty Entertainment Group.

“We are working on new plans to reopen the concept in Toronto, as I feel strongly our culinary scene warrants something as unique as Don Alfonso 1890,” said Nick Di Donato, president and CEO of Liberty Entertainment Group,” he said.

Although it may seem like the end is near, the Liberty Entertainment Group is actively looking for a new location to reopen the restaurant back up in Toronto.