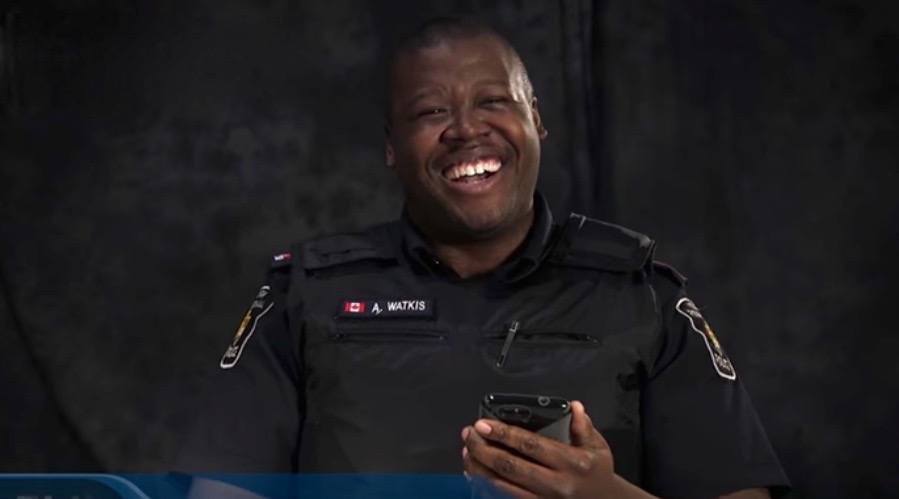 It turns out when you have a lot of followers on Twitter, some of them aren’t there to simply send you ‘likes’. So when the York Regional Police reached a new Twitter milestone – 100K followers – they decided to share some of the mean tweets they’ve received over the years.

It’s well worth the watch. If even just to see a chief of police read, “@YRP is savage af” and then ask, “What the heck does af stand for?”