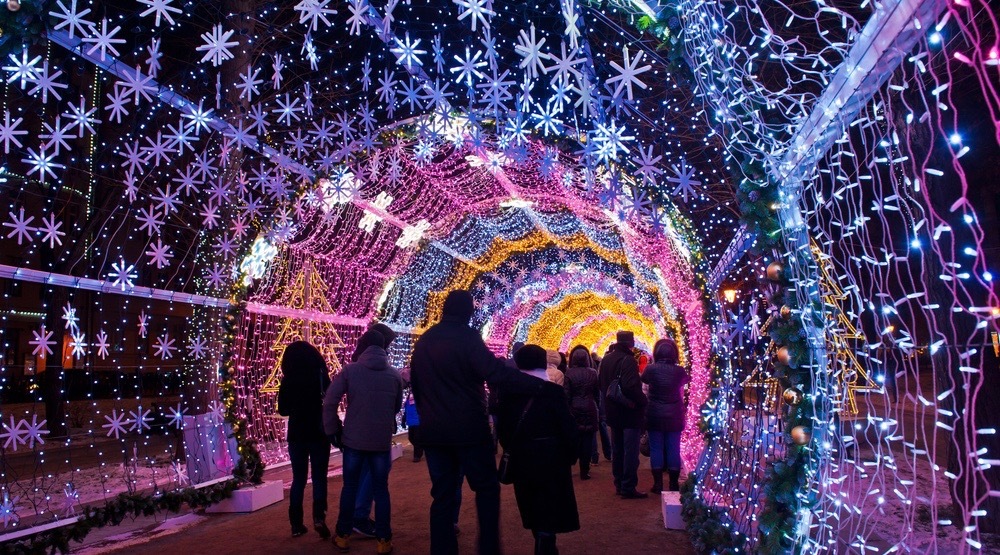 Over the holidays we told you that Toronto was getting a month and half long light festival this winter.

Well, now we can confirm that it’s going to be absolutely amazing.

How? Well, first of all, it’s from the team behind the Toronto Christmas Market for the past seven years. So not only are they experienced with festivals, they’re also very familiar with the Distillery District. Especially when it comes to making it look beautiful.

Speaking with Mathew Rosenblatt, the producer of Toronto Light Fest, Daily Hive learned that there will be some 14 different artists (3 of whom are from Toronto) contributing 17 separate installations that will be spaced throughout the historic neighbourhood.

“We wanted to shift the negativity you hear about in January and February and let people look at the cold and the night in a different way,” said Rosenblatt. And while he’s currently not letting any images of the light artwork escape just yet (“that would be like showing people their Christmas presents before Christmas”), Toronto Light Fest has a partnership with the world famous Amsterdam Light Festival, including working together to make many of the installation selections.

So if you like installations like the below example from Amsterdam, you’re going to love Toronto’s version too: 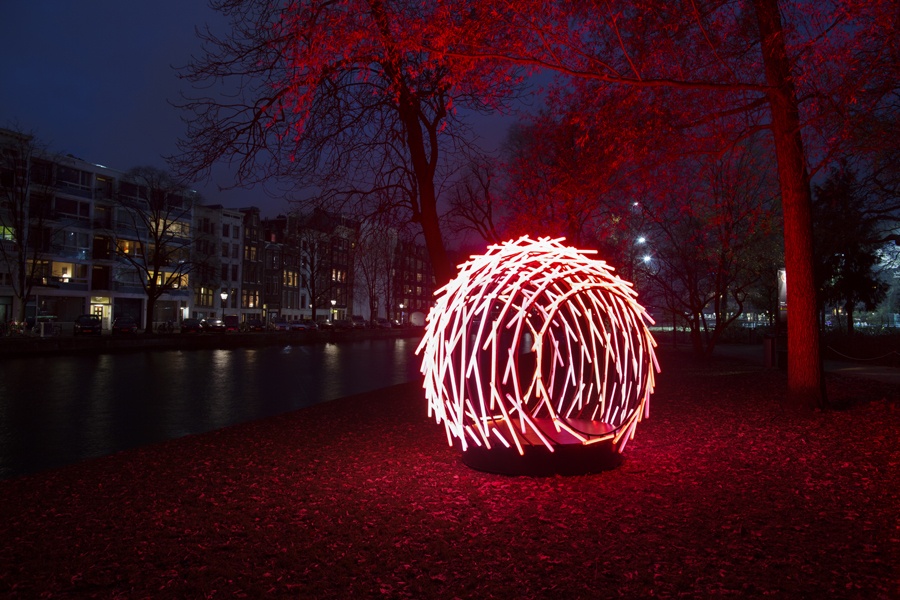 The Fairmont Royal York has also partnered with the festival and will in fact be hosting its own installation in its lobby as well as somehow (it’s still a secret) incorporating its iconic sign into the celebration of light art.

This partnership with Fairmont also represents a desire for people to rediscover Toronto. As Rosenblatt puts it, “We want to encourage the idea of a staycation in Toronto. Too often people do the same things over and over again, and almost take the city for granted…and it occurred to me that I should be a tourist in my own city – and I’m loving it!”

But the Toronto Light Fest is first and foremost for, well, everyone.

“We want to reach the kid in you,” Rosenblatt says. “We didn’t want it to feel like walking into an art gallery. Some [installations] are interactive, some beautiful, some thoughtful but still funny; none of it is obtuse, it’s all very accessible.”

There will also be charitable options and donations as the festival hopes to “inspire people to be a better version of themselves.”

Well, when you start building something by answering the simple question, “What can we do to put a smile on other people’s faces?” as Toronto Light Fest has done, we’d say there’s a pretty good chance that’s going to happen.

Start getting excited, Toronto. Your turn under the bright lights is about to arrive.

When: January 27 to March 12, 2017
Where: Distillery District
Admission: Free