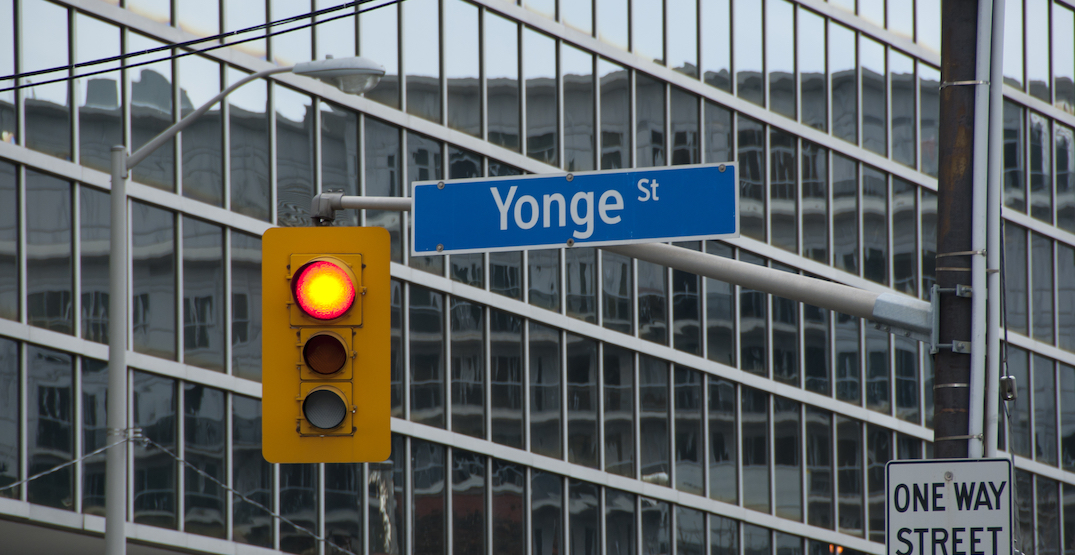 Drivers heading down Toronto’s Yonge Street on Thursday morning should expect a slower commute with detours as Toronto Police Service has closed off part of the roadway.

Shortly after midnight on January 6, reports came in of a water main break near the intersection of Yonge Street and Church Street. According to police, there is water pooling and a possible sinkhole on Yonge.

In response to the situation, Yonge has been closed from Church Street to Aylmer Street and police are advising drivers to expect delays.

TTC buses are being rerouted around the area.

No announcement has been made as to when the repair work is expected to wrap up.