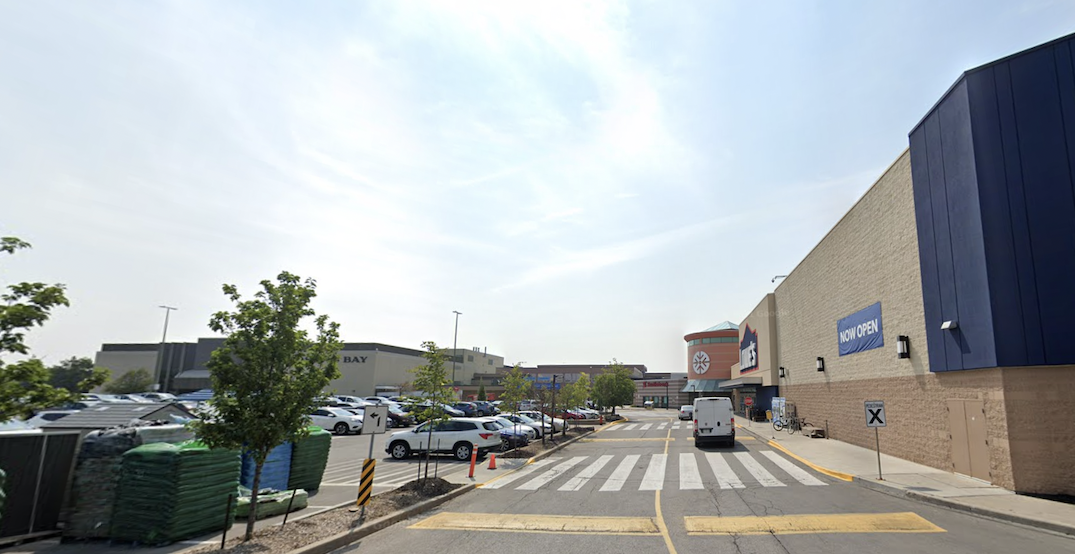 Toronto’s Centerpoint Mall will be no more if a plan to replace it with a gargantuan mixed-use development is approved.

Developers filed plans with the City of Toronto to demolish the 55-year-old mall and replace it with several buildings ranging from four to 50 storeys in height. Although the number of buildings is not specified in the available filing, the development will total over 7 million square feet.

The mall, located at 6464 Yonge Street in North York, would be demolished over several years, during which time construction of the new buildings, park space, and a network of new public and private streets would take place.

The developer’s design plans will need to receive approval from Toronto City Council before going ahead with any construction plans — a process that can take many, many months. It won’t be the first time the City is considering the redevelopment potential of the Centerpoint Mall property, though. Back in 2019, the property was identified by City Planning as a potential location for a mixed-use neighbourhood.

Renderings of the proposed development have not yet been released but will become publicly available in the coming weeks.

Centerpoint Mall is currently home to store like Canadian Tire, No Frills, and Best Buy.