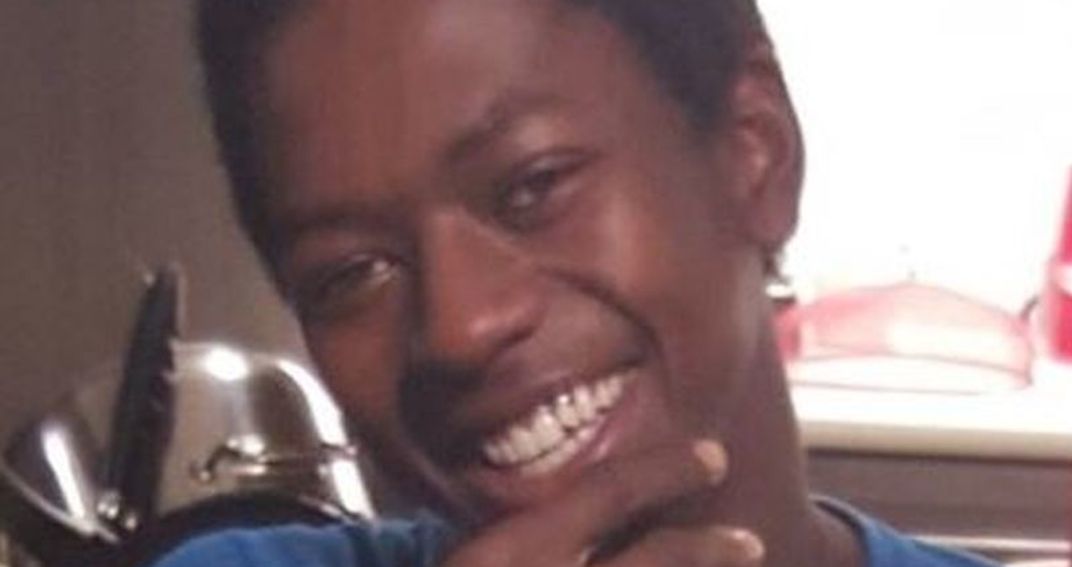 Toronto police have identified the victim of the Yonge-Dundas Square shooting on Wednesday night.

Police say that officers responded to a call for a shooting and arrived on the scene just after 11 pm on May 30.

According to police, 18-year-old Israel Edwards of Pickering was shot and had life-threatening injuries.

Paramedics took him to a nearby hospital, where was pronounced dead.

Police are appealing to the public, witnesses, and businesses to come forward with any security camera videos or photographs.

Toronto police have released an image of the victim. 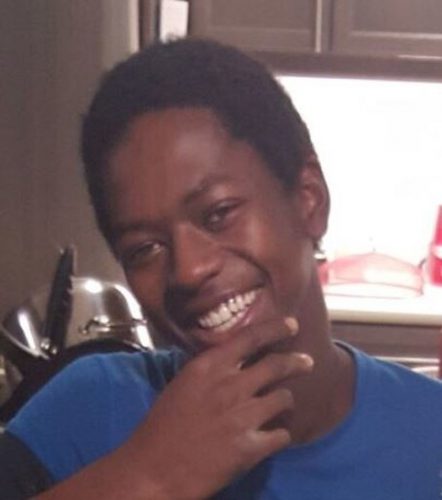