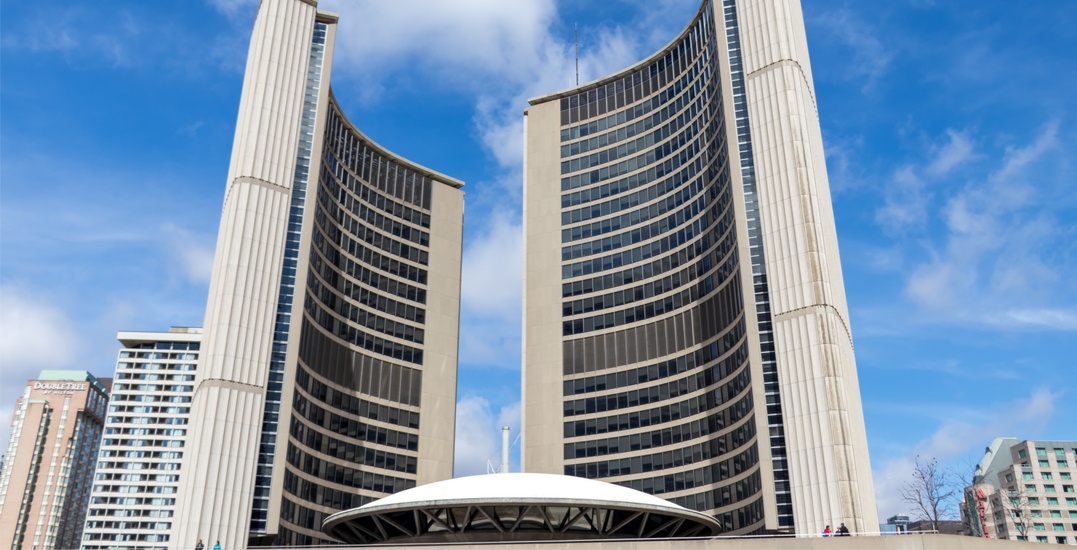 City of Toronto workers have voted “overwhelmingly” in favour of strike mandate, according to CUPE Local 79.

Members of the union, which represents over 20,000 city workers, said that 90% of participants in a Friday vote supported a strike mandate.

“City workers are expecting a contract that is fair and recognizes their hard work,” said Dave Mitchell, president of CUPE Local 79. “Our members took big hits in their last two contracts and this vote gives a clear signal that they won’t stand for more — they’ve had enough.”

Negotiations for new contracts between the City of Toronto and CUPE Local 79 have been ongoing since early December, said the union.

The CUPE Local 79 president said the overwhelming backing of a strike mandate shows the bargaining team that it has strong support from the union’s membership to push for a deal that is fair.

“We’re united and determined to negotiate a contract that recognizes our members’ dedication to delivering high quality services to Toronto’s communities,” he said.