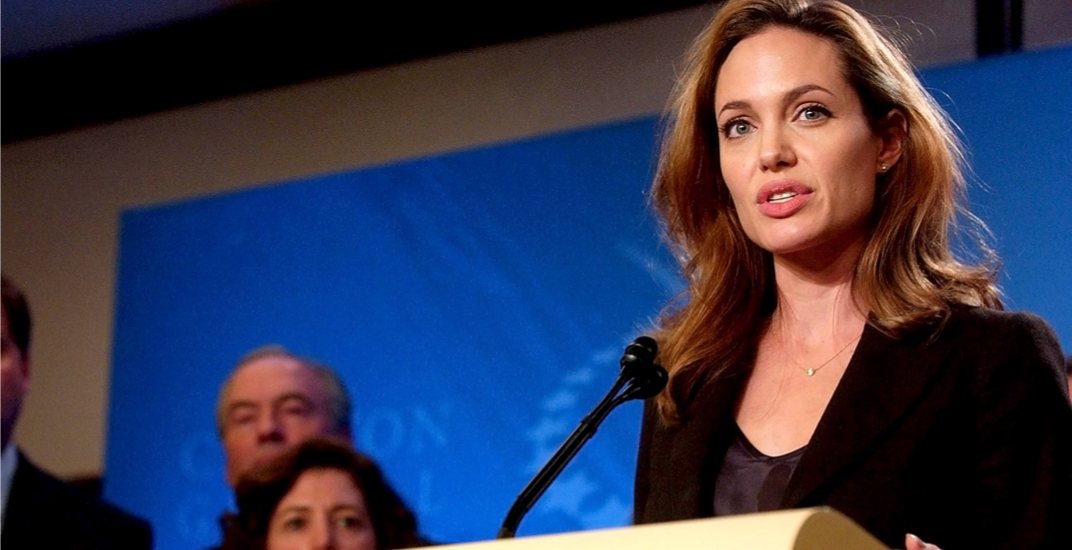 Prime Minister Justin Trudeau will be speaking at the Women in the World Summit in Toronto on Monday. The line-up of speakers also include gender equality advocate Sophie Grégoire Trudeau and director/actress Angelina Jolie.

The inaugural Women in the World Canada Summit takes place on September 11, during TIFF. The event brings together activists, artists, CEOs, peacemakers, entrepreneurs, trailblazers, and firebrand dissidents on the front lines all over the world who have saved or enriched lives and shattered glass ceilings in every sector, according to its organizers.

From 1 to 6 pm at the AGO, the Summit will have eight stage conversations and one networking break.

Today is the day! Tune in at 1pm to watch our inaugural Canada Summit #livestreaming on our Facebook page:https://t.co/JrwCSXgAic

Other speakers include Robi Damelin and Bushra Awad, two extraordinary mothers – one Israeli and one Palestinian – who each lost sons in the conflict and are transforming their personal tragedy into reconciliation and forgiveness; Felicia Sanders, a survivor of the Emanuel AME Church shooting by a white supremacist in Charleston, S.C.; and renowned historian Margaret MacMillan.