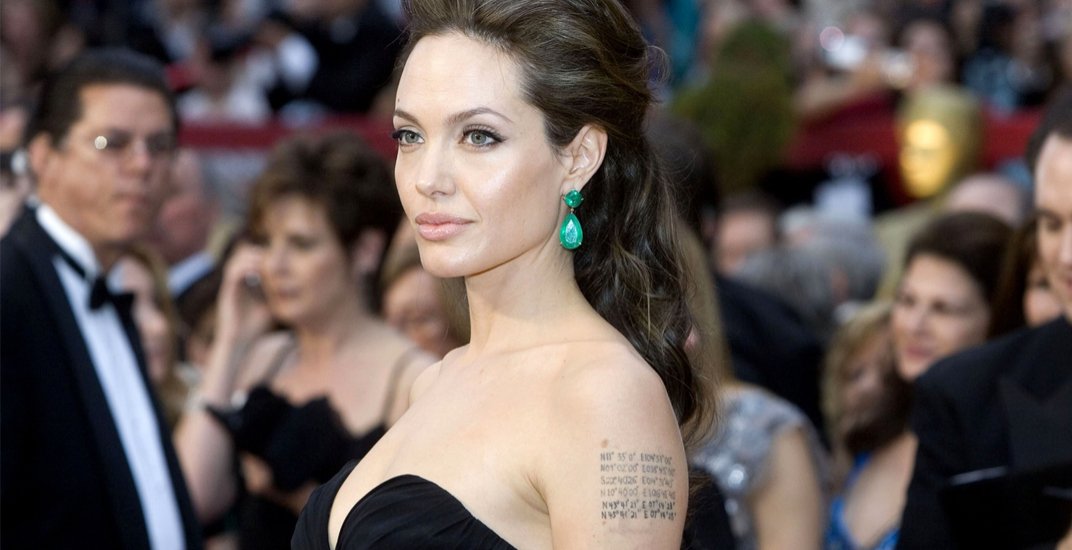 The Toronto International Film Festival (TIFF) released its official schedule on Tuesday, and some big names are headlining this year’s events.

Angelina Jolie, Helen Mirren, Javier Bardem, and Gabriel García Bernal are all scheduled to be part of TIFF’s ‘In Conversation With’ line up.

The intimate onstage discussions will give audiences a rare opportunity to get a peak into the industry through the eyes of Hollywood’s big stars. Each discussion will be moderated by a journalist or industry expert, interspersed with clips of career highlights, and followed by a brief Q&A.

The big question is, which one will you choose to see?

Master of both theatre and cinema, living legend Helen Mirren (THE LONG GOOD FRIDAY, CAL, THE COOK, THE THIEF, HIS WIFE & HER LOVER) #TIFF17 pic.twitter.com/oLkbtmS4At