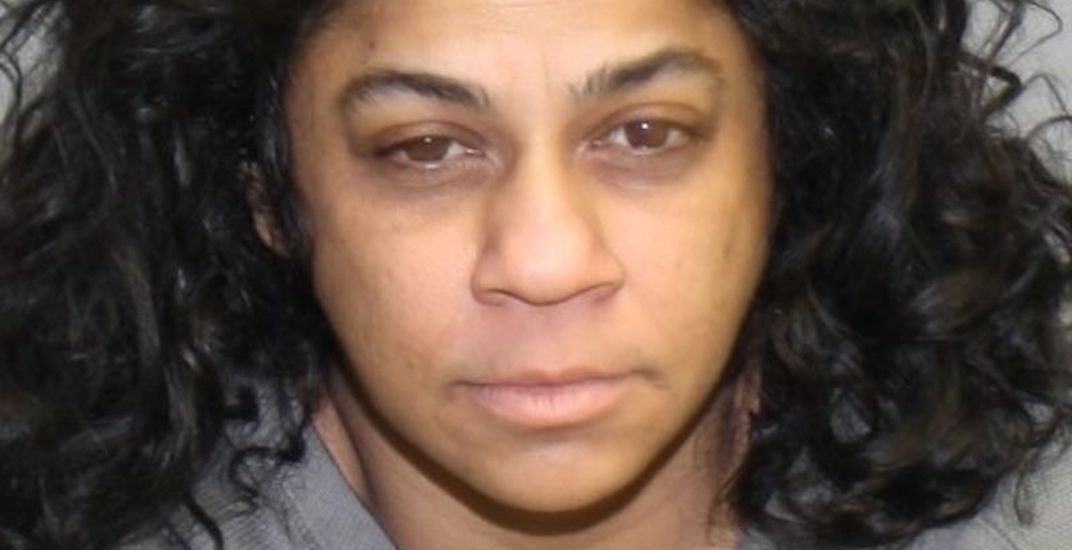 Toronto police have asked for assistance locating a woman wanted in a robbery and aggravated assault investigation.

According to police, on Sunday, July 15, a woman attempted to rob a 67-year-old man in the Jane Street and Eglinton Avenue West area.

During the robbery, the woman allegedly bit the man, causing severe injuries. The man was taken to hospital where he received 27 stitches.

Police have identified the woman was Shanta Ramessar, 39, of Toronto. She is described as 5’6, 145 lbs, with long, curly black hair.

She is now wanted for robbery and aggravated assault.

Police have released a photo of Ramessar to help the public identify her. 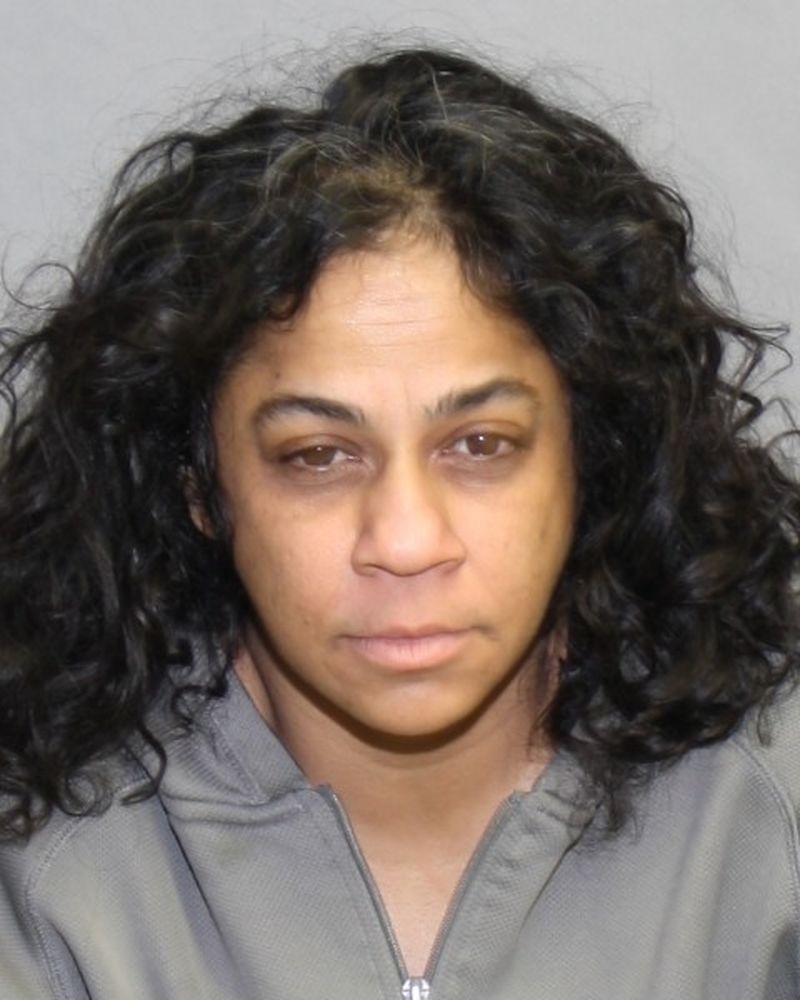