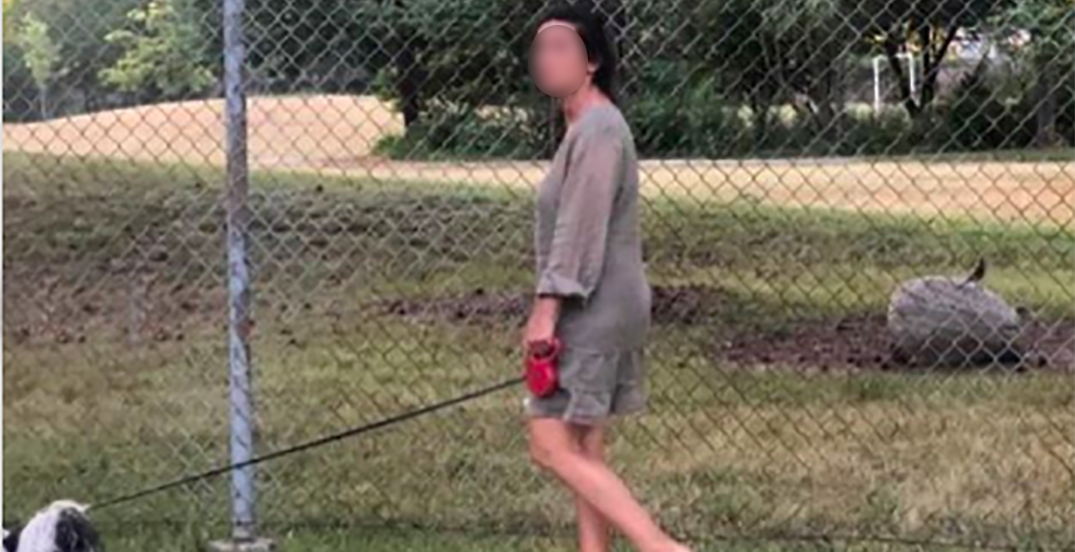 A young Toronto woman says she was the victim of a series of racist remarks when another woman confronted her about reading in a park.

Justine Abigail Yu took to social media after she says a woman told her she was trespassing while reading in a park across from her father’s house. When she refused to leave, the woman allegedly followed it with a volley of racial insults and threats of calling the police.

I was reading in a park around Bayview&Sheppard in Toronto on Saturday. A white woman (claimed to be a teacher) threatened to call the police for “trespassing”. She told me to go back to China and that “all Chinese people should go to jail.” PLEASE SHARE: https://t.co/V1C3jESKG4

Yu, a magazine founder and editor, was waiting for her father to return home. She decided to read in the outdoor area of Hollywood Public School, she told Daily Hive.

“A white woman came up to me to say I was on private property and that she would call the police,” Yu wrote on a Twitter thread.

After pointing out that she was on private property, the woman claimed to be a teacher.

“There are signs that say no trespassing. Maybe you don’t speak English? Go back to China,” the woman said, according to Yu.

The two continued arguing when Yu says the woman threatened to call the police.

“I sat there not knowing what to do with myself,” Yu wrote. “Should I leave? What if she does call the police? But I’m not doing anything wrong!

“I don’t want her to know that she scared me.”

Yu recorded a video immediately after the incident where she laid out the details from her perspective. At one point, she flips the camera around and zooms in on someone she says is the woman. They can be seen pacing outside the fence of the park, and audibly shouts, “All Chinese people should go to jail.”

She then sticks her tongue out at Yu before walking away.

This is literally the story of so many Black men and women who have been murdered. And for doing far less than I was. Breonna Taylor was asleep in her own home. Ahmaud Arbery was jogging. Stephon Clark was standing in his grandma’s backyard. I could go on…

Shaken by the experience, Yu is quick to point out that while she was able to respond to her attacker forcefully, many racialized people do not feel comfortable or are not able to confront racism so directly.

“The fury I feel in my body is palpable. I have never experienced anything like this in my life. I can’t imagine what it’s like to live with this every single day.”