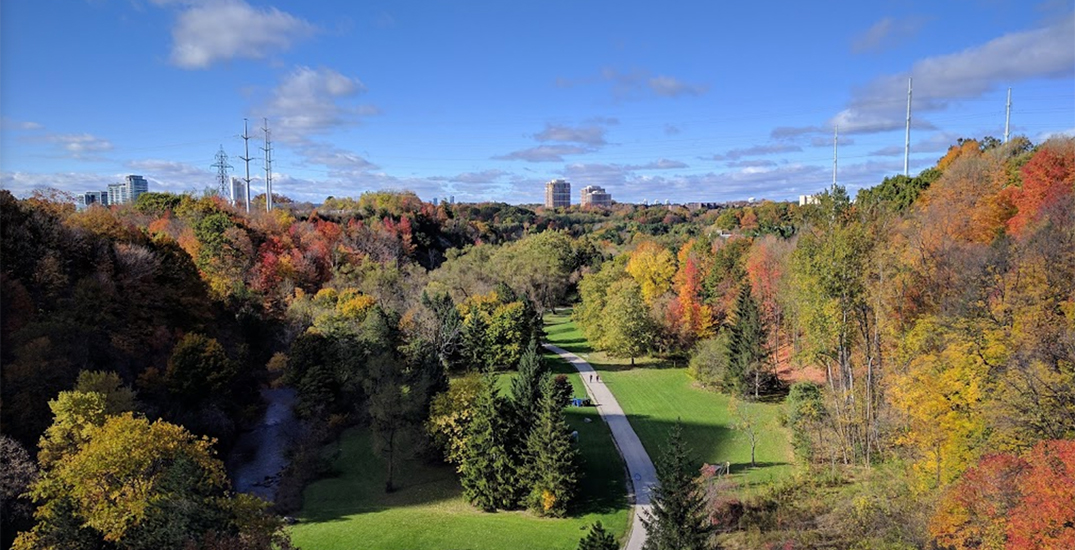 A woman is wanted in a stabbing investigation that took place at E.T. Seton Park in North York.

According to Toronto police, officers responded to a report of a stabbing on July 27 at around 6 pm. It was reported that a man was in E.T. Seton park with his friends when he was approached by an unknown woman.

The woman allegedly stabbed the man with an “edged weapon,” without provocation. She was then said to have retreated into the park.

The man made his own way to the hospital after sustaining minor injuries.

The suspect is described as Black, 5’3” to 5’5” and approximately 110 pounds. She is also said to have short braided black hair and multiple tattoos. She was last seen wearing a long sleeved grey shirt and black pants.

Police say that they believe she lives, or stays in a tent, in the wooded area of the park.

She is also believed to be armed, violent, and dangerous. Police have said not to approach this individual if located but to immediately call 9-1-1.