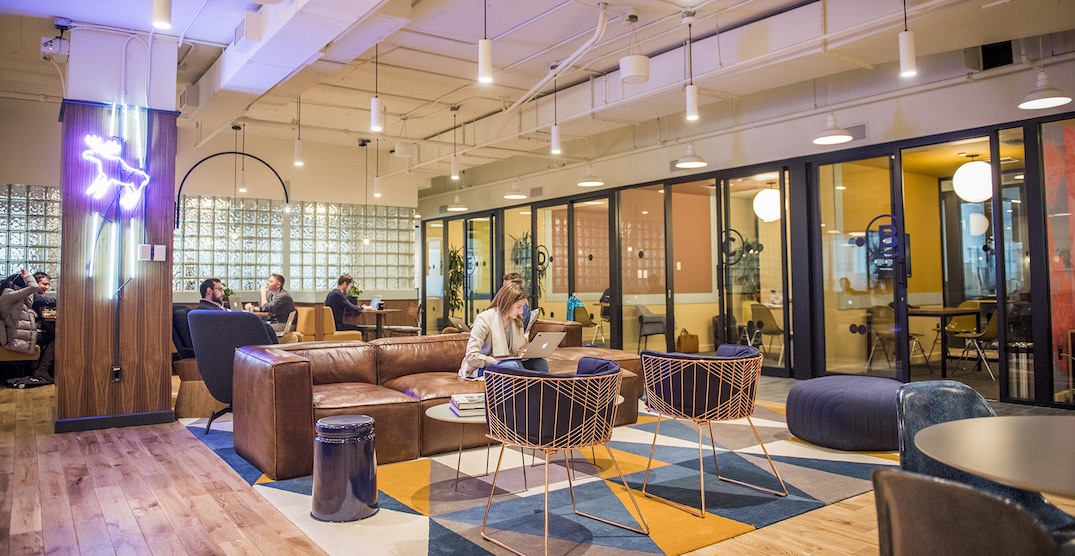 New York City-based WeWork has announced its plans to open its newest Toronto location, with an opening date set for December 1, 2o18.

Located in the heart of Toronto’s Financial District in the iconic Scotia Plaza, which just so happens to be one of the tallest buildings in the city, the new location will be the company’s fifth location in Toronto since entering the city in August 2017.

Owned by KingSett Capital and AIMCo on behalf of certain clients, the Scotia Plaza location will take over floors 41 and 42, and will feature over 800 desks and stunning views of the Toronto skyline. 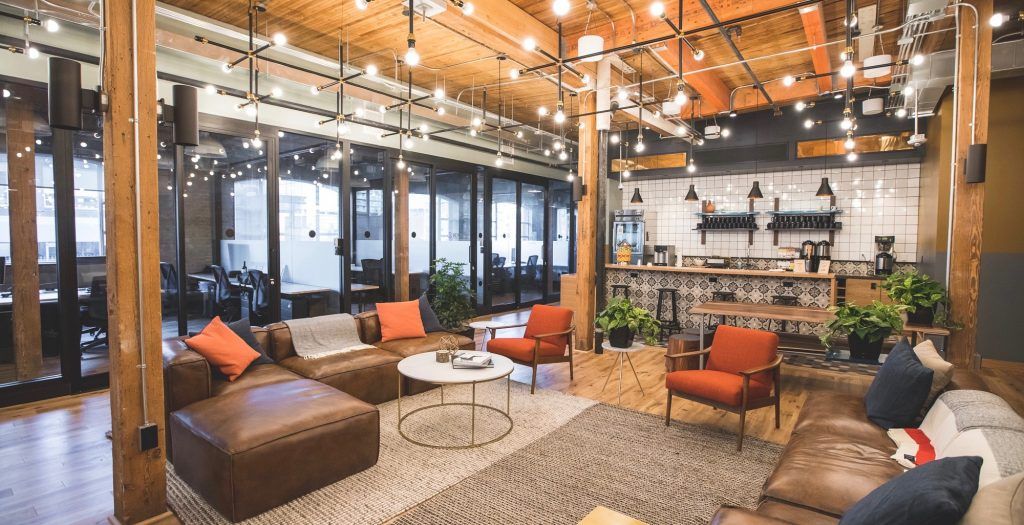 Located at 40 King Street, WeWork says the sprawling new space will be well-suited for WeWork Large Office for Enterprise, while the locations direct connection to the King subway station on the Yonge subway line will attract remote workers commuting from outside of the city.

“We are thrilled to be working with KingSett Capital to be adding this iconic building to our portfolio in Toronto,” says Rudy Mangino, Director of Real Estate, WeWork.

“We’re seeing demand grow from mid-market and enterprise companies and Scotia Plaza, with its large floorplates and great views, will allow us to offer an amazing space and solution for these businesses.” 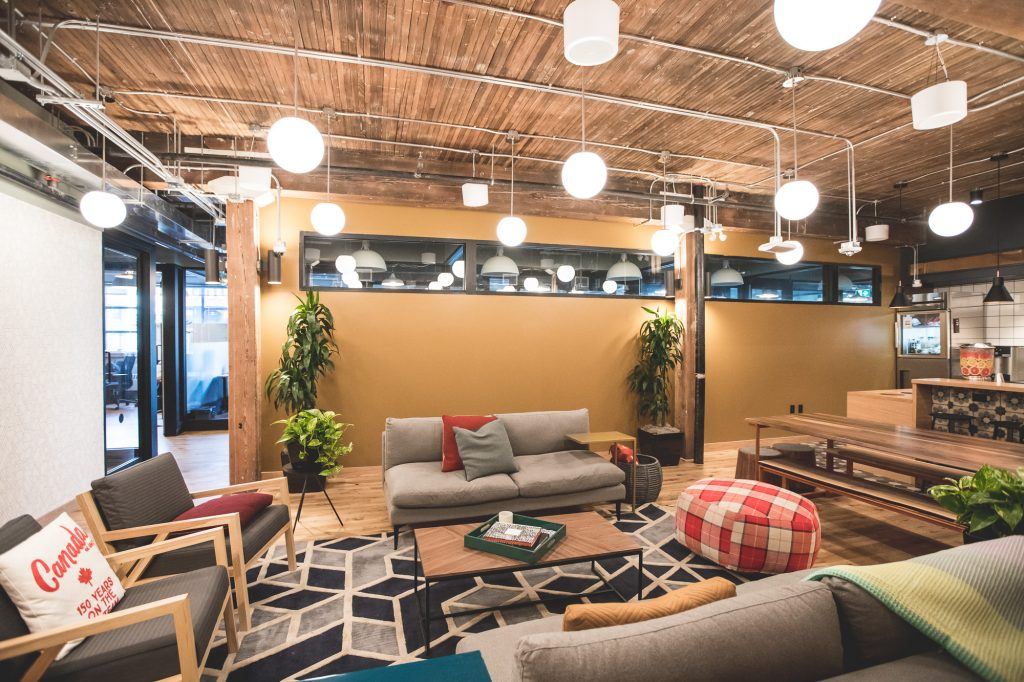 Since opening its first location in Toronto at 240 Richmond in summer 2017, WeWork has seen incredible demand for its spaces from companies of all shapes and sizes, with members including Shopify, RBC and Techstars.

With two locations currently open in the city and three more set to open this year, WeWork will continue to invest and grow in Canada and expects to have 20 sites in Toronto by the end of 2020.