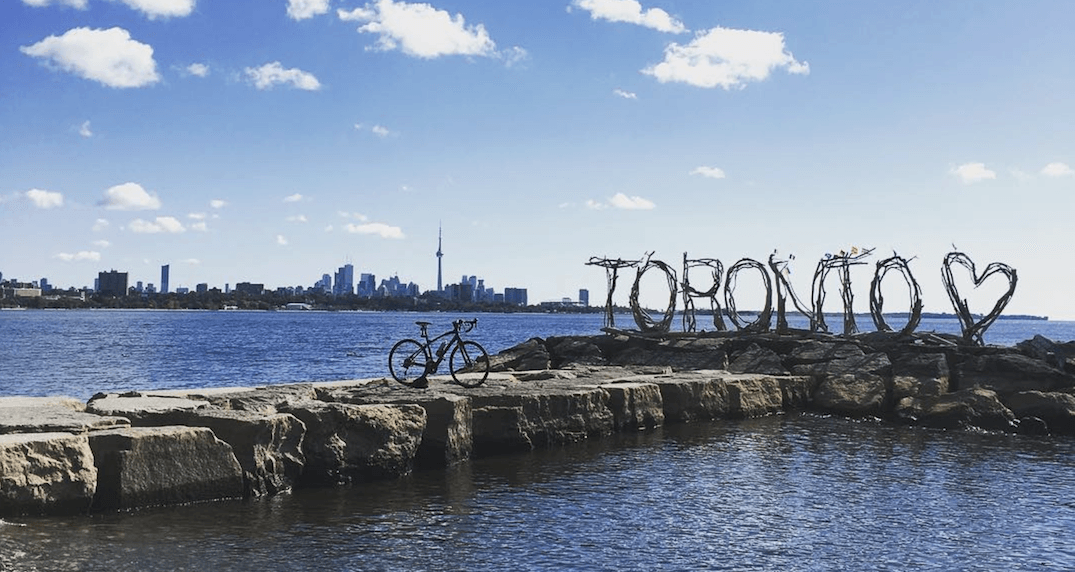 It’s the last weekend of summer.

Check out our guide to all the fun and exciting Toronto weekend events, from TIFF events to free exhibits, street festivals, live music and so much more.

What: This special event will welcome thousands of dog lovers, families, their dogs, experts, and exhibitors together to exchange information, shop, hear and see great new products and learn about new services for them and their pets in Toronto.

What: Meet-greet-and-eat with Toronto author Amy Rosen as she signs her latest book, chats about the Toronto food scene, and dishes out her signature cinnamon buns.

What: Canada’s own Simple Plan will make a Toronto stop at the Danforth Music Hall as part of their North American tour. Tickets start at $78.

What: Come and run for a great cause this weekend. RBC Race for the Kids Toronto is a family friendly fundraising event that supports youth mental health. This year’s event offers a 5K walk/run/stroll, a 7K walk/run, and a 15K run, so there’s something for everyone!

What: Celebrate apple season in Toronto and spend a day surrounded by live music, delectable eats, freshly pressed cider, and a hard craft cider bar in a heritage orchard at this event hosted by Not Far From The Tree. Admission $10 in advance, $15 at the gate

Where: Spadina Museum
When: September 17, noon to 5 pm

What: With TIFF 2017 coming to a close, it’s time for movie-goers to cast their votes for their favourite movie of the festival. The winning film will then be chosen and screened for free on the final day of the festival. Tickets will be issued at the venue, two hours prior to the screening.