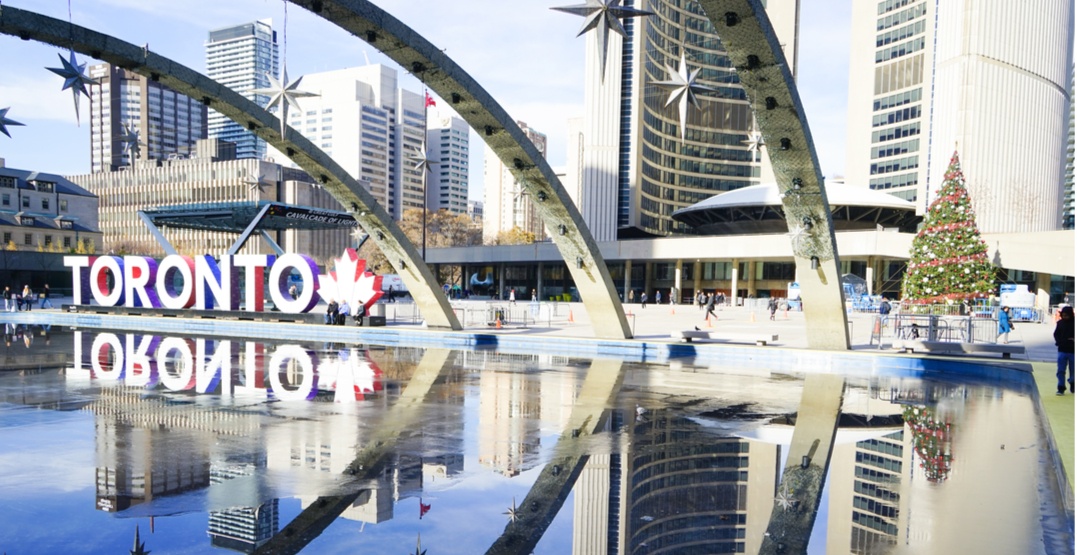 The weekend is finally within reach.

If you haven’t had a chance to make any plans yet, there’s plenty to see and do over the next few days, and we’ve rounded up the best weekend events.

From a light festival along the Toronto Beaches to the second annual Holiday Fair in the Square, here are the top 28 weekend events happening in and around Toronto.

What: Get into the Halloween spirit by catching one the ten most terrifying films of all time at the AGO. This special event is part of the AGO’s creepiest new exhibit, Guillermo del Toro: At Home With Monsters. This week’s film is Repulsion.

When: December 1
Where: The AGO, 317 Dundas Street West

What: The Crendon team is hosting its official launch party this Friday at Brimz on Queen Street West. The pop-up will include incredible music, complimentary entry, and free drinks.

When: December 1, 7 pm until mid-February
Where: At the foot of Leuty Avenue, The Beach, Toronto

CBC Toronto’s Sounds of the Season

What: Enjoy this annual charity drive to help support local food banks. Admission is free, but if you can, please bring a cash or food donation. See live radio and television broadcasts of CBC shows including Metro Morning, Here and Now and CBC Toronto News.