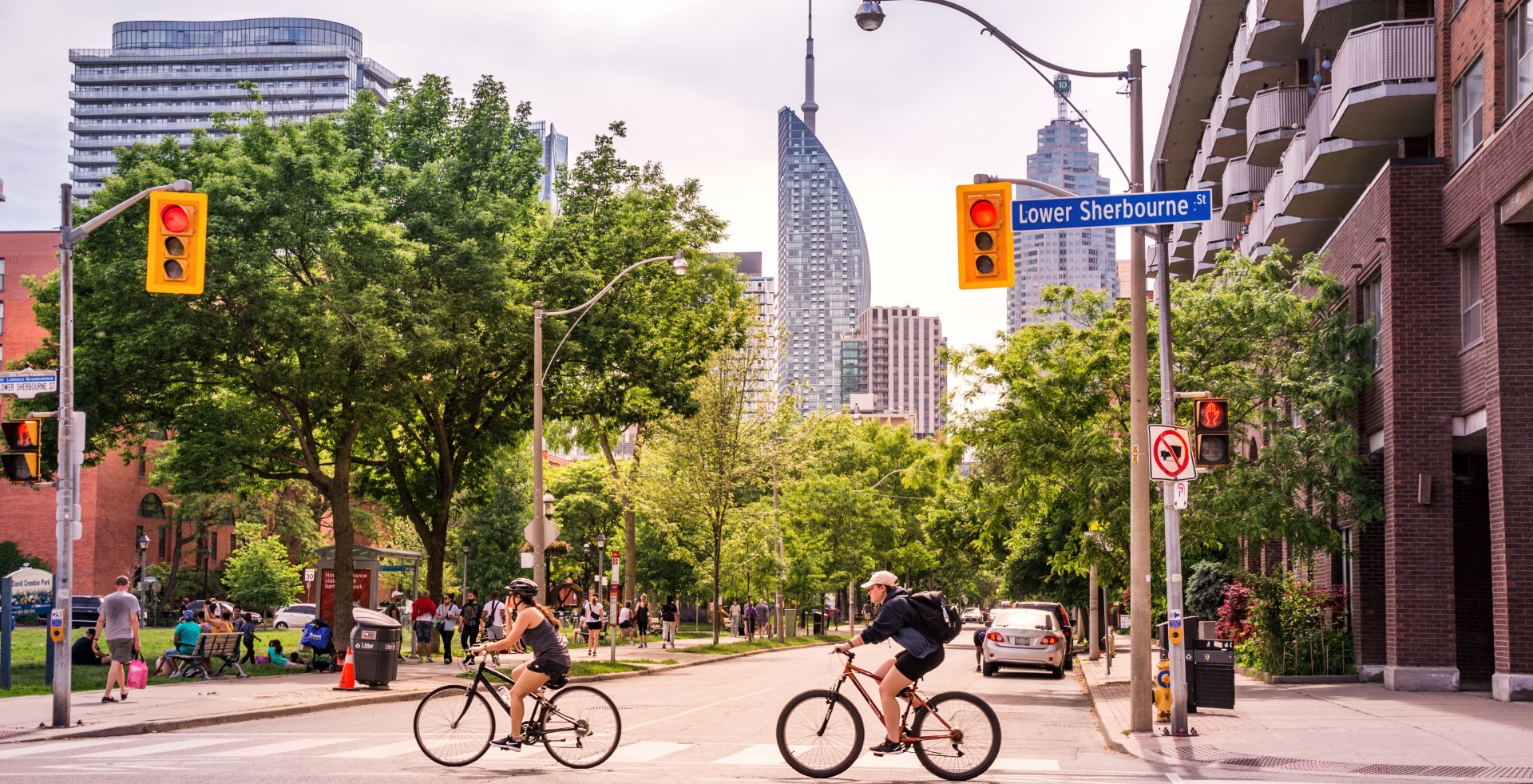 Toronto’s weather yesterday certainly was one for the books.

As if a hailstorm raining “nickel- to ping-pong-sized” balls of ice wasn’t enough, it turns out that June 16 was also one of the hottest days on record.

The expected average temperature at this time of the year is 23.6°C but at 4 pm yesterday, temperatures soared to a sweltering 32.3°C.

We definitely came close to experiencing the hottest day on record.

We can’t say we didn’t see it coming since meteorologists did already warn us.

A forecast by The Weather Network published in May 2022 stated that Canada will see “near-normal or above-normal temperatures” this summer.

Ontario can also expect a “very warm and humid” summer with heat waves in cities like London, Toronto, and Ottawa. Add above-normal rain and stormy weather to that and you should have a pretty good idea of what to expect in the city this summer.

But it’s not all terrible.

In addition to it being “a favourable season for agriculture”, there’s going to be plenty of good weather for “outdoor activities” or simply ordering a cold one at one of Toronto’s many amazing patios.