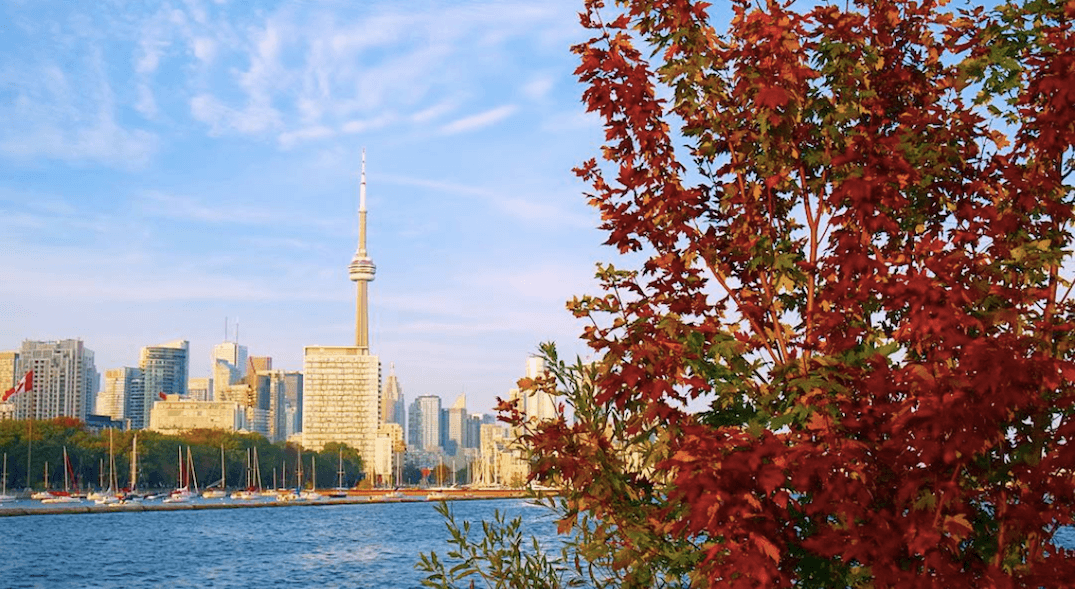 According to The Weather Network, it’s currently 12°C, but given the slight windchill, it feels more like 9°C, which is a far cry from the high of 29°C we felt over the weekend. 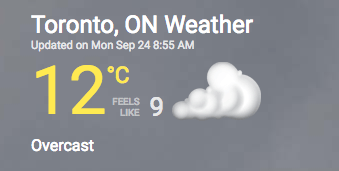 But don’t let the chilly start to the week bring you down, because the warm will return before you know it.

By Tuesday afternoon, The Weather Network is forecasting the temperature in Toronto to swing 20°C, making it feel more like 29°C, so you may want to hold off unpacking your fall jacket and boots for the time being.

Leading up to the weekend, Torontonians can expect fairly mild temperatures, and by Saturday, which just so happens to be Nuit Blanche, the temperature is going to hover around 14°C.

Which isn’t the worst way to end the month of September.