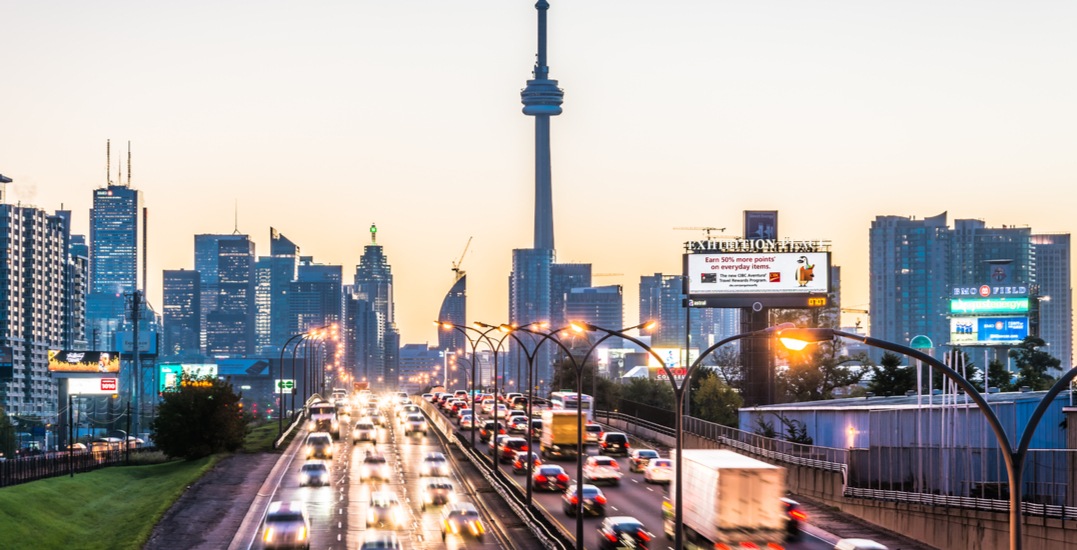 Navigating traffic in the city is about to get a lot easier.

This partnership will provide motorists with the information they need to navigate the city efficiently through free real-time traffic and road data.

“For the first time, the City is sharing its traffic data with Waze and Waze users. This partnership will give our traffic operations centre better visibility into traffic patterns and provide Waze users enhanced information to plan and adjust their commute,” said Mayor Tory.

“Over the last three years, we have finally focused on fighting traffic in Toronto and improving commute times. I am determined to build on the progress we’ve made and continue the fight each and every day.”

Over the last three years, we have finally focused on fighting traffic in Toronto and improving commute times. I am determined to build on the progress we’ve made and continue the fight each and every day. #getTOmoving pic.twitter.com/4WVq0tTHmL

Through its Connected Citizens Program, Waze app users will now have access to the Toronto’s traffic data in real-time for the first time ever. This will provide a greater ability for motorists to avoid road closures, construction and traffic jams.

Currently, there are already more than 560,000 active Waze app users in the city. The City will now be able to leverage anonymous Waze driver and traffic insights to make data-driven infrastructure decisions to further better driving in the city.

Waze app users will also be able to post traffic accidents, hazards and congestion details in the app, which will help City staff better respond to issues as they occur.

“Waze was founded on the belief that we can outsmart traffic together,” said Mike Wilson, Waze Canada’s country manager.

“Our partnership with the City of Toronto will empower drivers with real-time information on routes, traffic alerts and road closures to get them to their destination on time. Additionally, by leveraging Waze insights, the City will now have greater visibility into traffic patterns and will be able to make better planning decisions.”

This new partnership follows the launch of the King Street Pilot Project that has changed the way cars travel on King Street between Bathurst and Jarvis by giving people and transit first priority by improving transit reliability, speed, and capacity.

Both of these new moves are apart of Mayor Tory’s plans to tackle traffic and congestion to get Toronto moving.