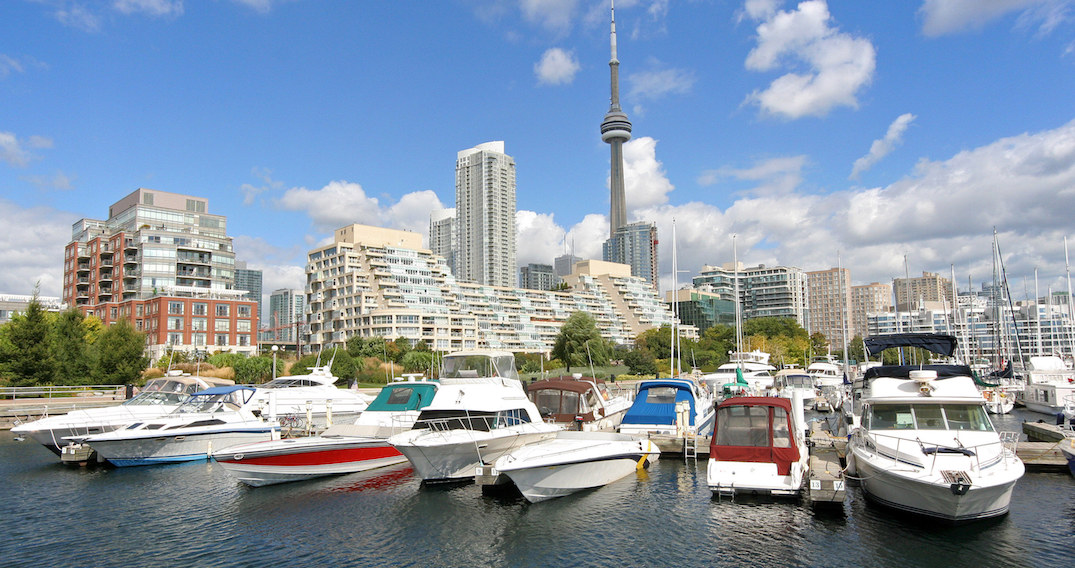 Toronto’s waterfront has the most new COVID-19 cases in the city over the last three weeks.

It far outpaces any other neighbourhood in the city, with Kingsview Village – The Westway reporting 34 new cases, and West Humber Clairville, reporting 28. 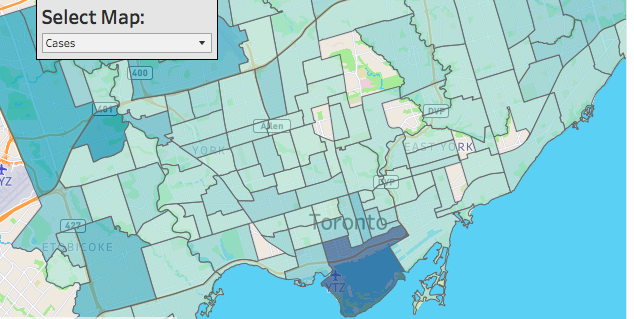 However, in total, the waterfront has 269 cases fewer than the two leading neighbourhoods: Glenfield-Jane Heights with 546, and West Humber Clairville with 539.

The city, as well as Peel and Ottawa, now have a restriction on gathering limits for 10 people indoors and 25 people outdoors.