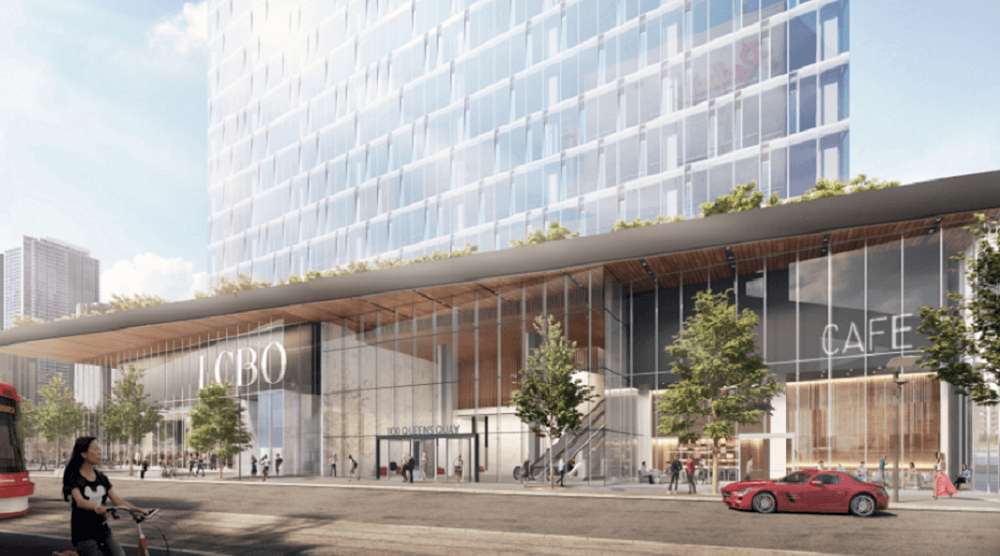 Another day, another massive Toronto condo.

While it was announced last May that the LCBO headquarters on Queens Quay would be turned into a condo development, now we finally have an idea of what it will look like. 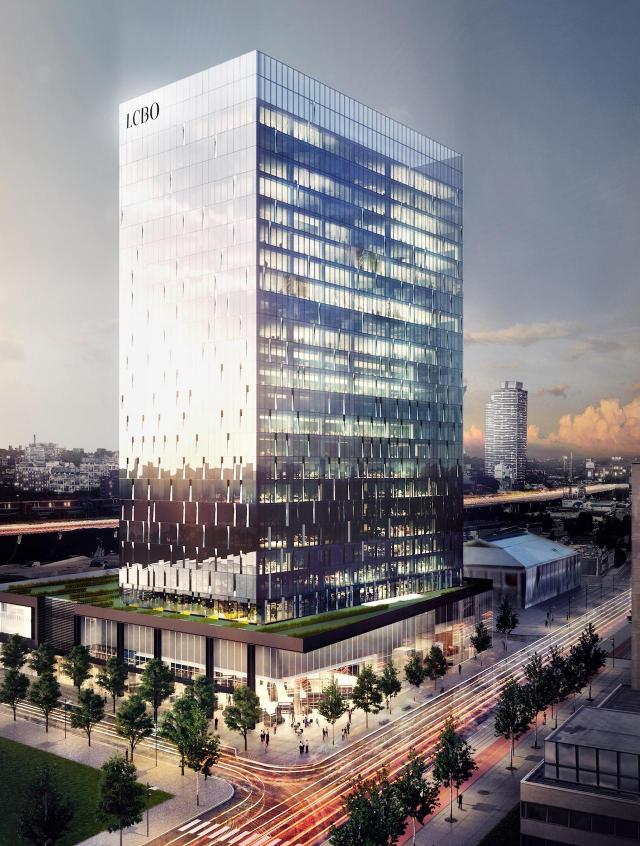 The new development will include a shiny 24-storey, 600,000 square foot office tower which will be the new LCBO home base. Other features include 300,000 square feet of commercial retail space and a new residential community in the form of five enormous residential towers.

“There is strong and growing demand for new, high-quality office space in downtown Toronto,” said Peter Menkes, President of the Commercial / Industrial Division of Menkes in a press release. “Corporations and their employees have a desire to be in the core, close to Union Station and the revitalized waterfront, and in a leading-edge facility that is built and operated in the most environmentally sustainable manner.” 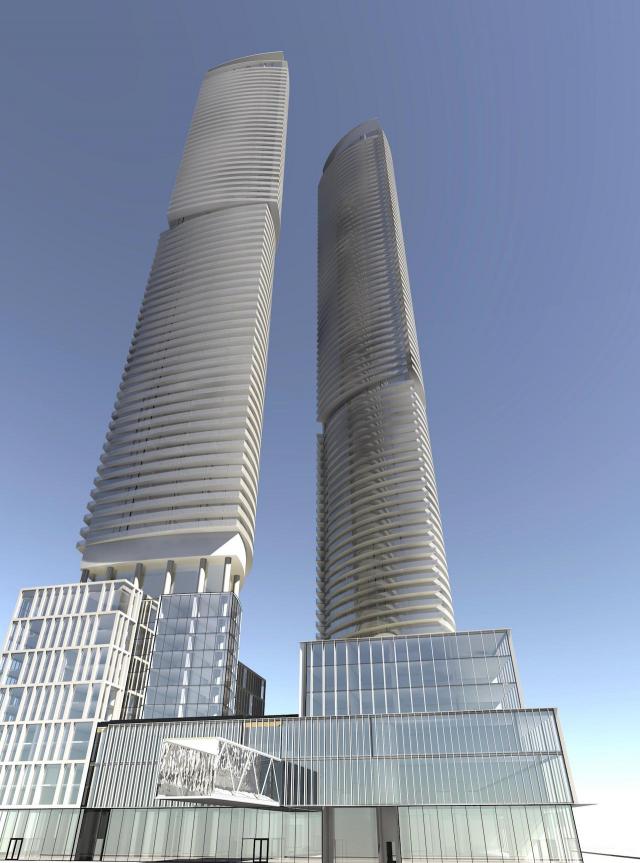 More specifically, the development will have 191 three or more bedroom units, which is great news for couples who want to start a family but don’t want to move outside of the downtown core.

Another family-friendly feature? A two-acre park is also in the works for the new community. The proposed location is on the north side of Queens Quay East, between Freeland and Cooper Streets. The final look of the park will be decided via a future design competition.

While the development’s design has been criticized for its lack of originality, one thing’s for sure: Toronto’s condo boom is not slowing down anytime soon.