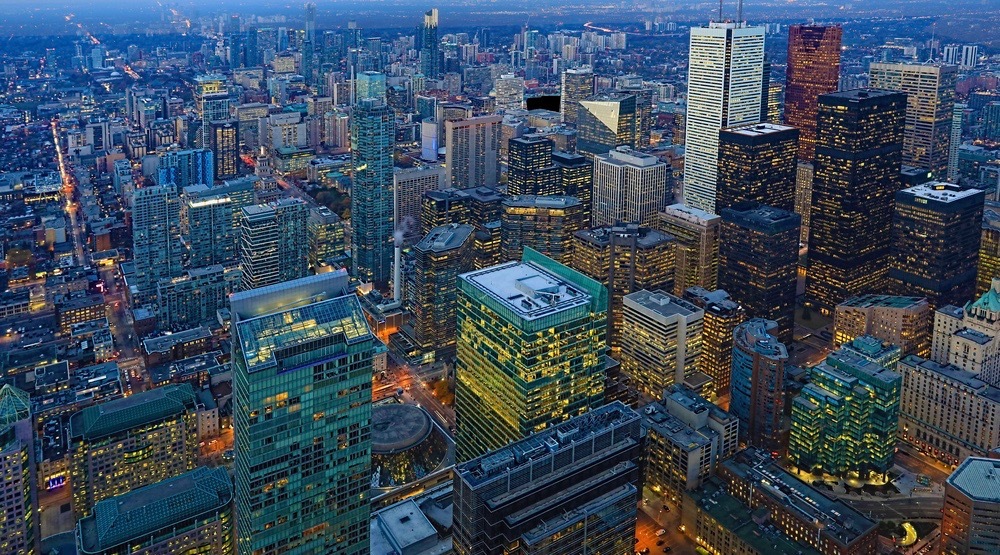 Home buyers in Toronto aren’t the only ones facing the pressures of sky high property prices.

Renters are also feeling the strain on their wallets as monthly rental rates are jumping leaps and bounds across Toronto.

Last month, real estate consultancy firm Urbanation claimed the average condo rental in Toronto shot past the $2,000 mark for the first time ever. Meanwhile, the Toronto Real Estate Board stated rents climbed between 7.2 to 7.9 per cent for one and two bed condo apartments over just a twelve month period. (Buying has increased even more.)

It goes without saying that certain neighbourhoods in the city’s downtown core fetch the highest rental rates. But rather than simply pit those neighbourhoods against the other, our friends at TheRedPin dove even deeper into the data and compared rents block-by-block.

After pin-pointing 24 of the city’s top street corners in terms of walkability, accessibility to transit and retail, as well as their prominence as booming condo hubs TheRedPin analyzed average rents of condo apartments within a five minute walk of each intersection.

Below you’ll find interactive maps that highlight average rents of 1 bed and 2 bed apartments anchoring the list of these 24 intersections. Median prices were also examined to allow for a more middle-of-the-road assessment of prices that’s less prone to skewing by luxury rentals.

A far more granular look into Toronto’s rental market, this study offers insight on how rental rates can vary in the city’s focal points for transit and downtown-geared renters as well as strategic investors looking to build long term equity in the high rise market. For a look into how much it costs to buy, not rent, a condo around these same street intersections, click here.