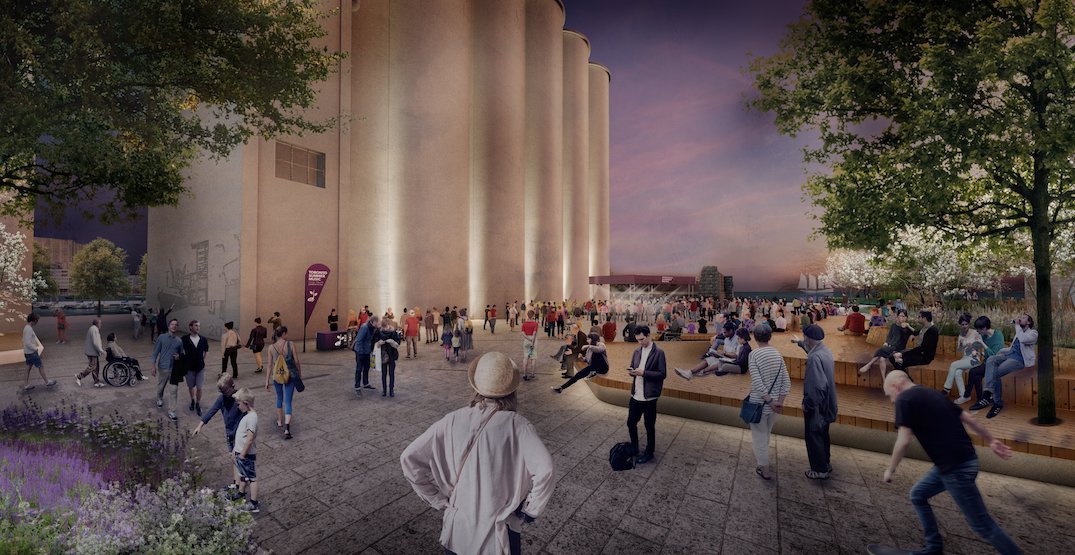 The landmark Canada Malting silos that sit on the eastern lakeshore in Toronto are about to become part of a major waterfront revamp.

The City of Toronto is incorporating the historic, vacant malting plant into its waterfront rehabilitation plans, which include a new public open space on the Canada Malting property in Bathurst Quay.

“We are interested in creating multidimensional space that takes it clues from the water, the wind and the surrounding lakefront activities,” the Bathurst Quay Neighbourhood Association website reads. “Food outlets, perches for people watching, informal music and performances, and gathering areas are all going to figure large in our design.” 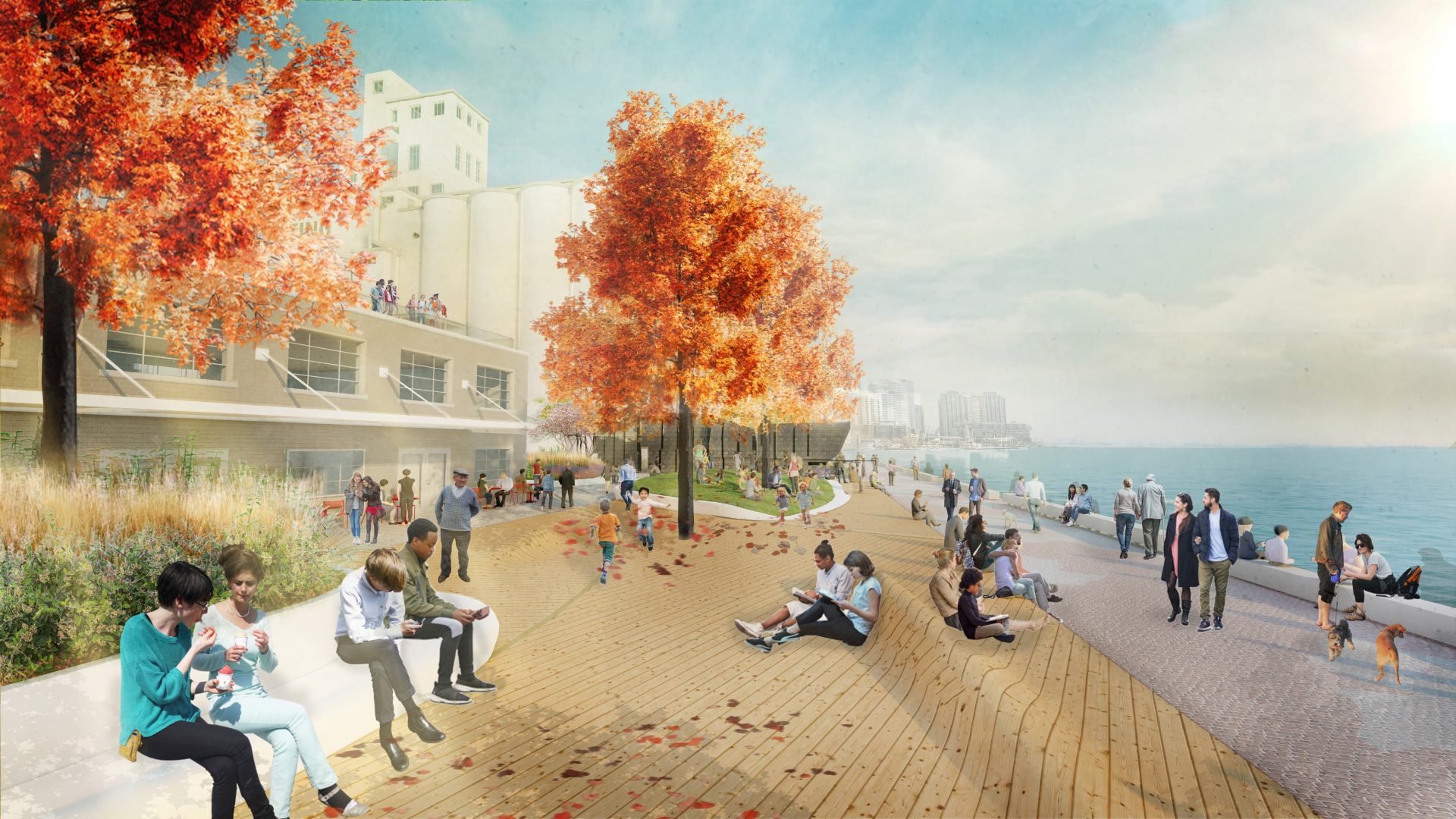 The Toronto silos themselves, which were built along the waterfront in the 1920s and now have a heritage designation, will also be rehabilitated.

According to the Bathurst Quay Neighbourhood Association website, this means detailed engineering work needs to be done to bring the silos into a state of good repair. The roof and exterior walls of the historic building are in need of some work, and the basement also requires waterproofing. All of this construction is expected to continue into 2023.

This will be the latest addition to the ongoing revitalization of the area. A new water’s edge promenade opened late last year, and an existing historic office building is being converted into a new hub for arts and culture that is expected to open next year.

The City is hosting a virtual public information session on Wednesday, June 16 at 7 pm to present their most recent plans for the space and gather community feedback. It can be accessed online here.