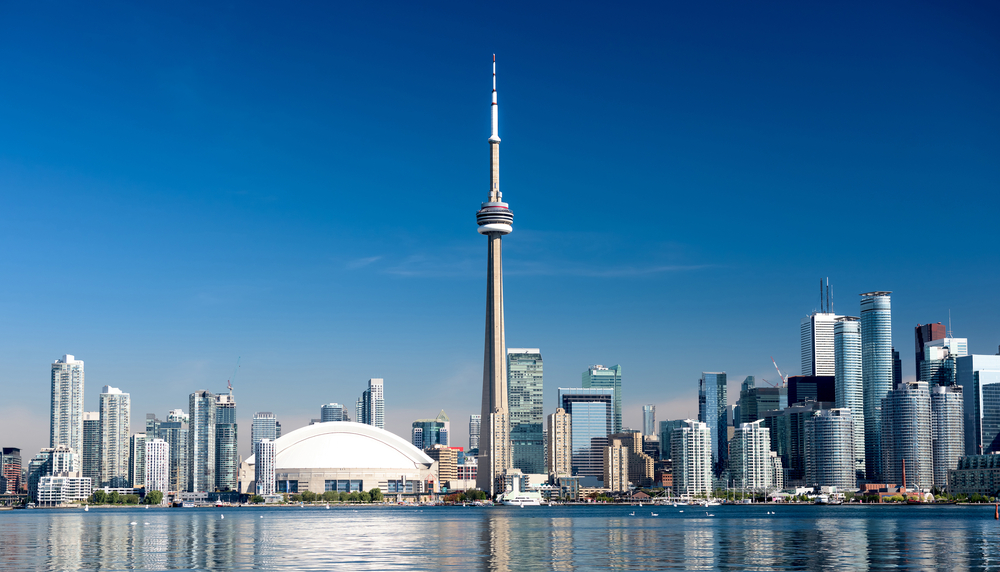 With 2020’s gloominess, a little bit of sun and warmth doesn’t hurt.

According to The Weather Network, parts of Ontario are about to see a stretch of record-breaking warmth never experienced in the month of November before.

“And it will potentially set long-standing temperature records.”

Wednesday’s weather was the first of an expected stretch of warmer fall weather as temperatures seem similar to that of late September, early October.

At Toronto’s Pearson International Airport, according to TWN, the last time the month of November saw seven straight days of warmth was back in 1938 when thermostats hit 15°C.

“I think it’s almost a lock that we’ll get seven consecutive days above 15°C this year, and I’m even leaning closer to eight, which would make it an all-time record for the city,” said Hamilton. 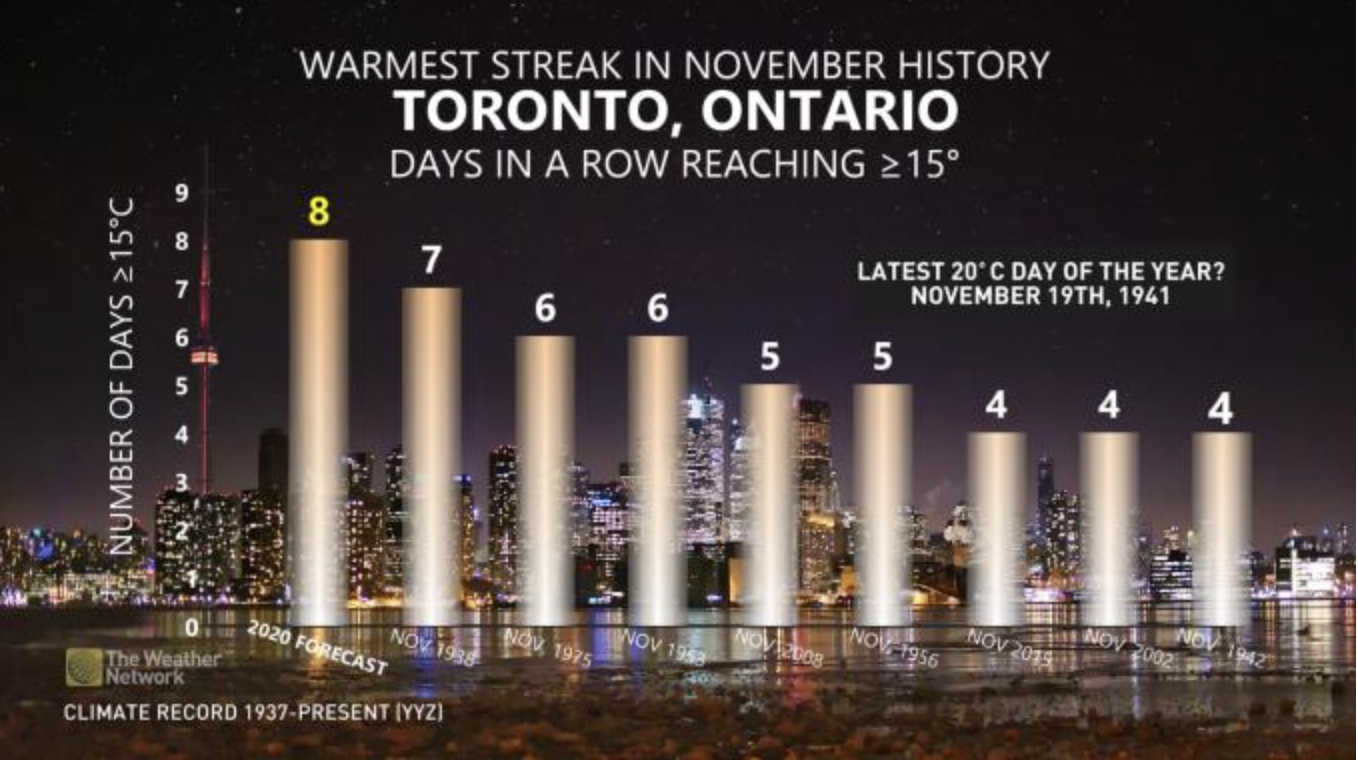 With the warm weather also comes sunshine, ready to brighten up the month.

Normally, about over 480 hours of cloud cover is reported at Toronto’s Pearson airport in November which, according to TWN, comes in third for the cloudiest month compared to December and January.

Temperatures are expected to stay on the “mild side” of seasonal through to the end of next week.