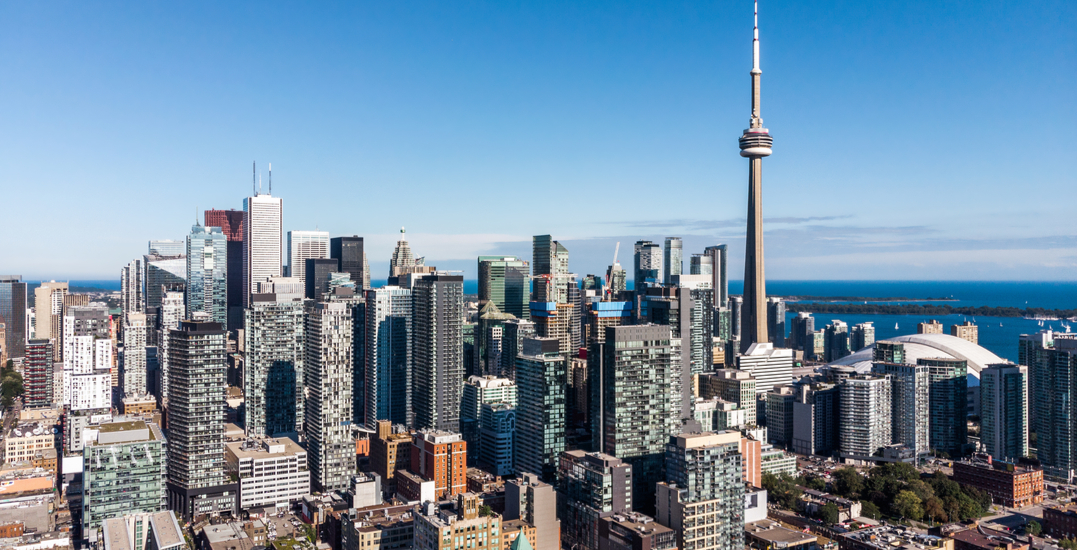 Toronto’s first snowfall of the year may have come as a bit of a shock for some but as quick as it came, as quick as it goes thanks to warmer weather into the week.

Although the region received a taste of what’s to come this winter season, it isn’t here to stay.

“Wednesday will be the start of an extraordinary stretch of weather that will continue into early next week,” said The Weather Network meteorologist Dr. Doug Gillham. 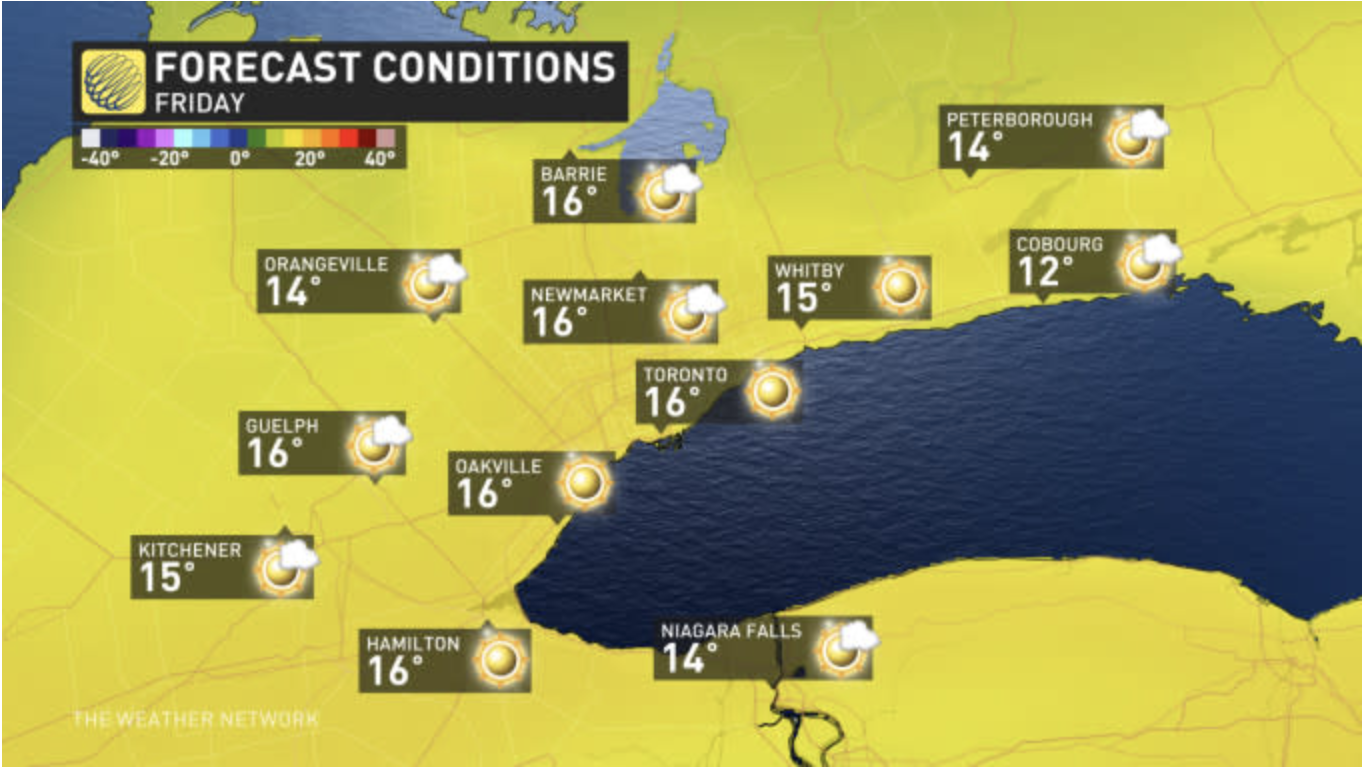 By Thursday moving into the weekend, temperatures will be reminiscent of October as daytime highs could reach 20°C.

TWN’s Gillham believes that it is possible for certain areas to reach the twenties over the weekend, with a chance of that continuing into next week.

“Very warm weather will continue into early next week and a few places could reach 20°C once again,” said Gillham.

For the most part, temperatures will see a gradual increase from Tuesday, into Wednesday, and continuously moving up into Tuesday of next week where TWN predicts temperatures feeling like 21°C.