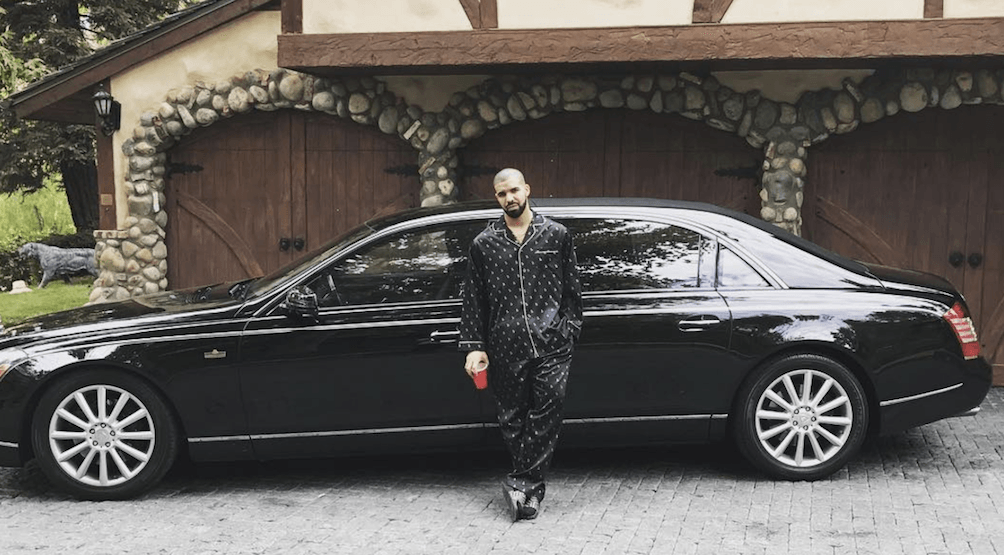 Toronto is a great city, we know that. We know there are ample opportunities to find ways to socialize, to explore, to try new grub, to experience live sports— it’s all nestled here and we’re forever grateful. We also know that Drake loves Toronto, and he loves relishing in his admiration for his hometown whether it be on the court, in an interview or on a song. Love him or not, Drake has helped bring a big spotlight to this world class city.

Taking into consideration these two observations: Toronto being awesome and Drake being awesome, three Ryerson University grads wanted to find a way to further celebrate the city, but specifically in a ‘Draked-out’ kind of way.

Enter ‘Tours of the 6‘, a new walking tour that highlights key spots around Toronto that are synonymous with Drake, while providing guests the opportunity to learn facts and tidbits of info about the city along the way.

“We wanted to give this city a tour that felt like you were hanging with your friends on the weekend and getting the details on what to see and do,” explains one of the business partners, Eleni Nico.

The idea first sprouted after Ellie, a feverish travel junkie, noticed that when she mentioned living in Toronto to people she’d meet traveling they’d always be unquestionably curious about Drake. They’d want to know his go-to spots and this prompted a conversation between Ellie Geronikolos and her two pals, Eleni Nico and Stephanie Chong. Then the “aha” moment occurred and the three decided to create a walking tour that highlighted some of these special Drake-vetted hotspots in addition to other city favourites.

All three ladies aren’t shy about their admiration for Drake, and it’s this sincere love for him and for Toronto that made them make the entrepreneurial push.

Courtesy Tours of the 6

So, here’s the gist:

Running from Wednesday to Sunday, each ‘6God Tour’ commences at Union Station (by the clocktower) and lasts 2.5 hours. You’re looking at approximately a 1.6 km walk from start to finish, so expect to actually move and dress accordingly. The very first tour kicks off on Saturday, June 3 at 10 am.

Attendees will visit the pandemonium of Jurassic Park (even if he has been MIA at recent games, Drake is still the global ambassador for the team, after all) as well as other venues including the Drake-promoted restaurant, Fring’s, and one-off spots like 15 Fort York, which is mentioned in Drake’s “Know Yourself” track. Other key spots will be explored (CN Tower, etc.) plus insider stories and Toronto facts will be relayed to the group by one of the ‘6ixperts,’ aka a Toronto expert.

“For tourists it’s a fun way to hang with a local and get to know a city through their eyes and through a local celebrity’s eyes, in a way,” explains Ellie. “They get the history, the facts, but also cool stories and insider tips. For locals it’s exploring their own city and finding out about the new restaurants that have opened up, or new experiences they can try.”

As Stephanie puts it, “there’s a buzz to this city that can’t be described, so let us show you.”

While we all know this city is awesome, are we getting out there enough and pounding the pavement? If not, here’s an opportunity to do so. Sometimes it’s nice being a tourist in your own city.

Best part: In celebration of Canada 150, each tour is free to experience this summer.

You can book directly here, so tell your friends.