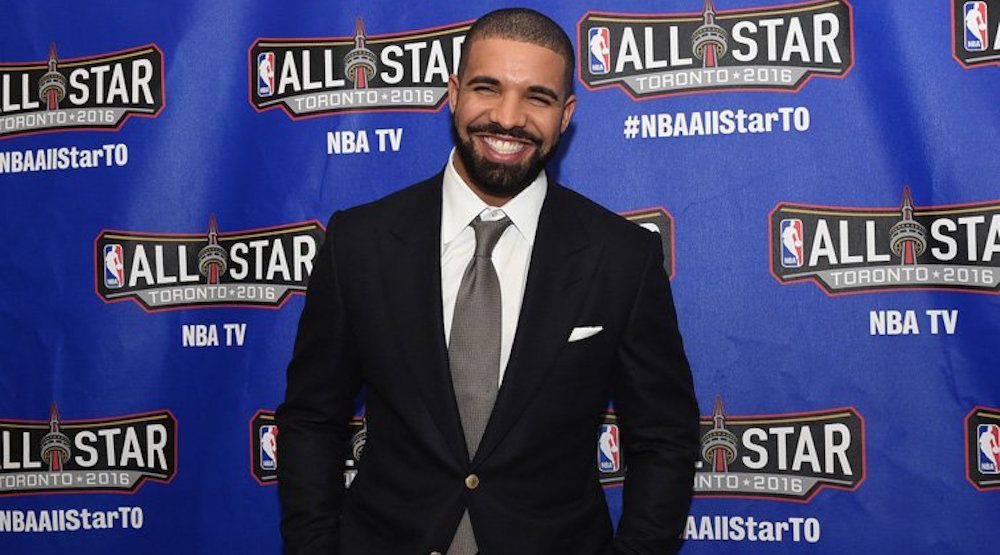 The NBA is getting an awards show this year, and a familiar face for Toronto Raptors fans will be producing and hosting it.

Drake spilled the beans on the Cal Cast podcast on Thursday.

“In light of the ESPYs – I don’t even know if I’m allowed to say this yet, we’ll find out – but I’ll say it anyway. I’m actually producing and hosting the first NBA Awards this year,” Drake told host John Calipari.

The awards show will be held June 26 in New York.

Drake, who hosted the ESPY Awards in 2014, was excited to share the news.

“The ESPYs let me do great things, and I thank them a lot for that,” he said. “Usually award shows sometimes are a bit restricted. But they let me do a lot at the ESPYs, so we’ll just expand on that concept.

“I love hosting. I love being in a room full of iconic, legendary people that I look up to and having that pressure of having to make them laugh and enjoy their evening.”